WORCESTER – Dylan Robinson, 15, the son of Kenneth Robinson, woke up his father and shot him during a struggle for the gun, Senior Investigator Ronald Lussi told Worcester Town Justice William Fisher during a felony hearing for Nicolas Meridy, 32, the Oneonta man accused of helping orchestrate the robbery that lead to Robinson’s death.

“During my interview with Mr. Meridy, he did state that there was a planning session at his house at 37 Fairview Ave, Apt. 2 ½, where they planned to rob Mr. Robinson of money and marijuana,” said Lussi. “They then acquired weapons and drove to the residence.”

When they arrived, Lussi said, Dylan opened the door and let Meridy and the others – including Alex Borgreen, 16 – into the home. Anais Soto, 17, is believed to have been waiting outside.

END_OF_DOCUMENT_TOKEN_TO_BE_REPLACED 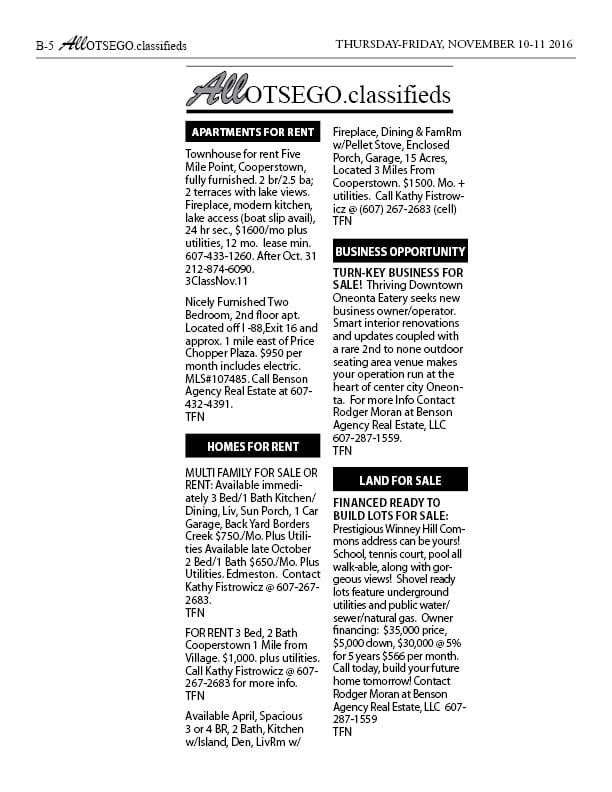