Trump rips US attorney tapped by Sessions to review Clinton issues: 'Did absolutely NOTHING'

Fred Willard's cause of death revealed

Ian Prior: Rod Rosenstein likely to get hostile reception in Senate testimony on origins of Mueller probe

Carter Page: Rod Rosenstein testifies in Senate – should come clean about FISA abuses targeting me and others

Travelers May Drive On Local Vacations

By LIBBY CUDMORE – Special to www.AllOTSEGO.com

INDEX – Kevin Harris believes that the road trip is due for a resurgence.

“There’s reluctance for people to fly or do cruises,” said the proprietor of Kevin’s Royal Automotive here. “But they still want to travel, and I think that bodes well for us in the third and fourth quarter.”

In a surprise to many, on Thursday,

May 7, Governor Cuomo lifted restrictions on auto dealerships statewide, allowing in-person sales – by appointment; sales had previously been restricted to online only.

END_OF_DOCUMENT_TOKEN_TO_BE_REPLACED 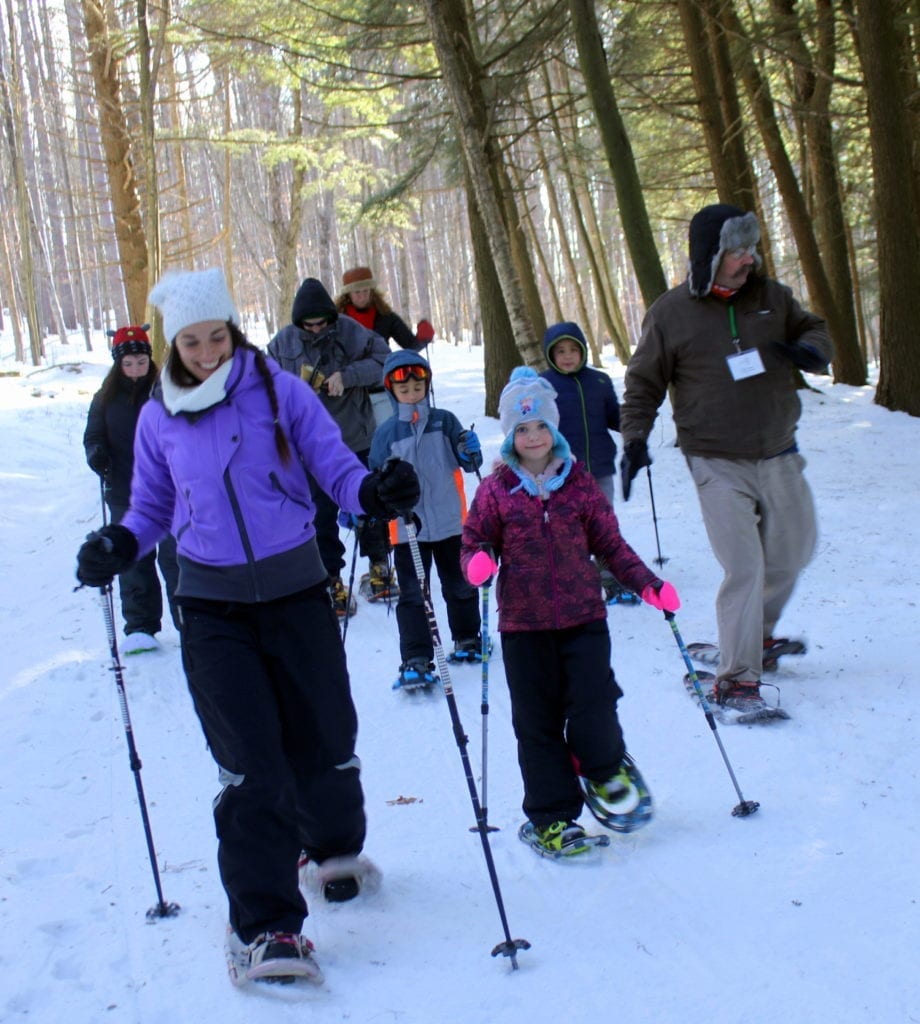 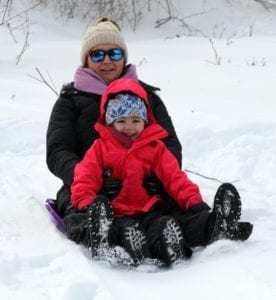 END_OF_DOCUMENT_TOKEN_TO_BE_REPLACED

Sings ‘No Arizona’ At Foothills 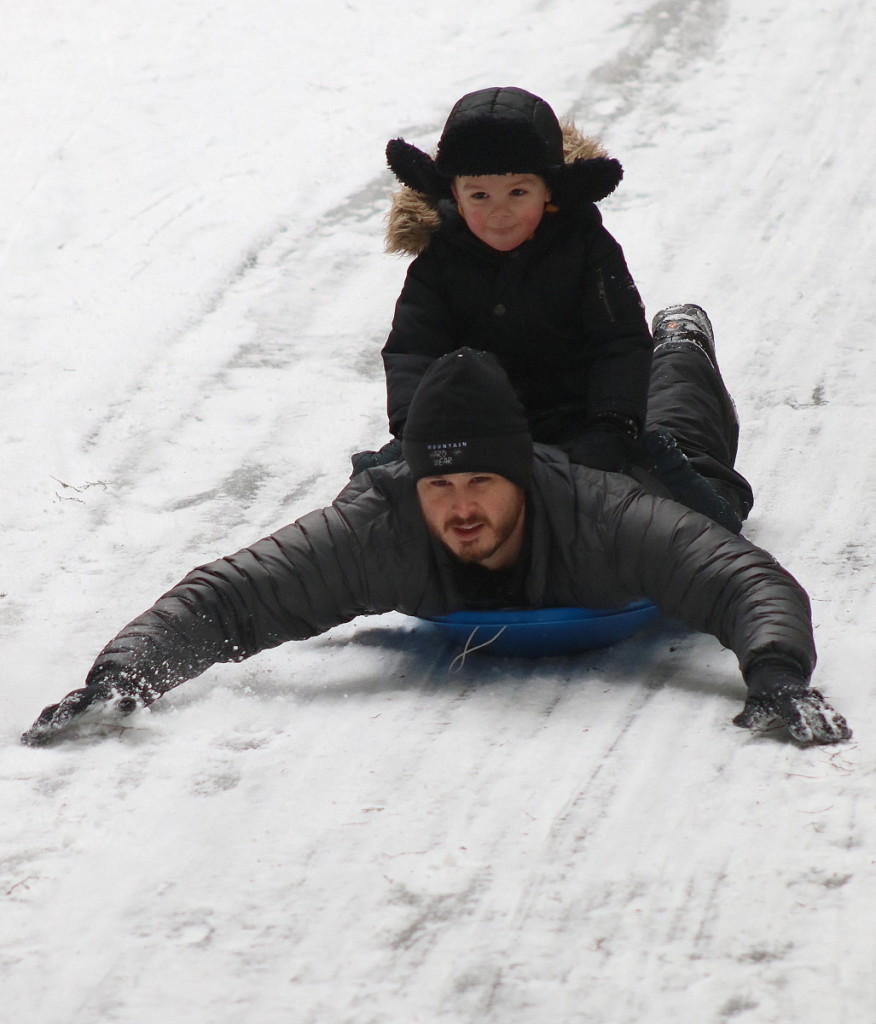