Delicious pasta, salad
with salmon and a great view

Larissa Ryan,
Business Manager
Lakefront Restaurant
Dine by the lake in style at the Lakefront Restaurant. It’s a wonderful spot for lunch or evening dining, and it has some great views of the lake. How could it not, the name says it all. They offer a variety of seafood, including lobster and trout. However, I, being something of a creature of habit, went for a pasta dish. This time I chose the Chicken Breast Florentine Fettucini which came with a side of seasonal vegetables and was served with garlic bread. This fettucini was made with spinach pasta and chardonnay creamed garlic sauce on top which made it a bit tangy compared to an alfredo sauce but was absolutely delicious. I would definitely have this again.

END_OF_DOCUMENT_TOKEN_TO_BE_REPLACED

For Stewart At Otesaga 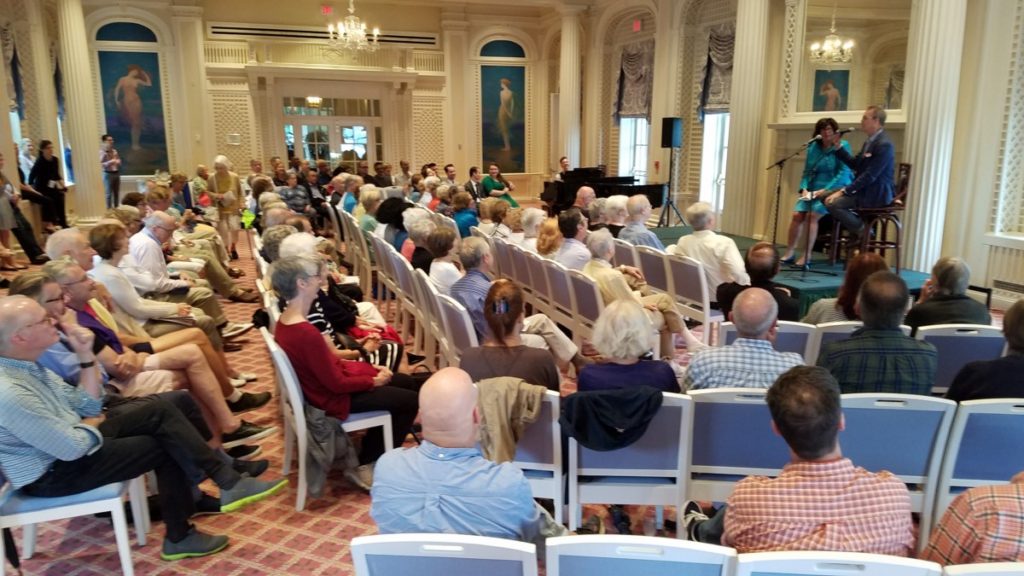 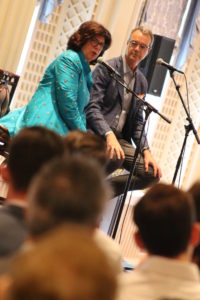 Opera lovers gathered in the ballroom of the Otesaga hotel on Saturday morning to hear author James Stewart speak with Francesca Zambello about Opera uniqueness as an art form, and how Glimmerglass is branding their performance experience to their customers while moving the medium forward into the future.  The talk also included various musical numbers by guest singers. (Ian Austin/AllOTSEGO.com)

COOPERSTOWN – Bottom line: New Yorkers are leaving New York State faster than any other states’ residents are leaving their states.

Republican Marc Molinaro, the Dutchess county executive who is running for governor, today laid the blame squarely on his opponent, Democrat Andrew Cuomo, the incumbent.

Taxes and regulations, increasing during eight years Cuomo has been in office, are responsible for driving outmigration, he said.

END_OF_DOCUMENT_TOKEN_TO_BE_REPLACED 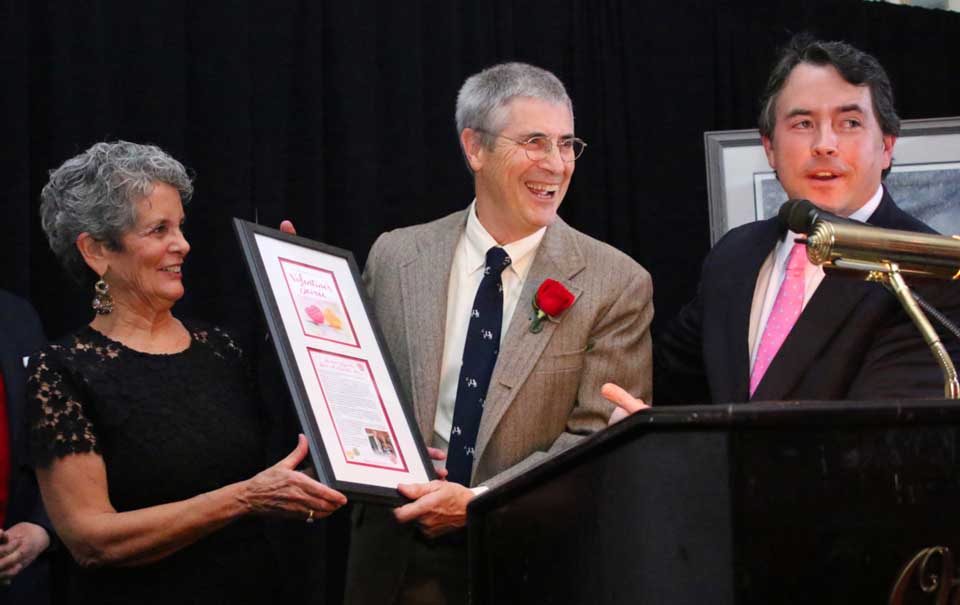 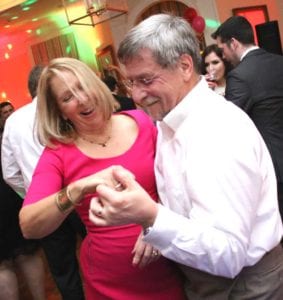 Joshua Truman, Friends of Bassett executive director, top photo, right, presents a framed program of the first Valentine’s Soiree to guests of honor Dr. John May and his wife Amanda Saturday at The Otesaga. John May is the recently retired longtime director of NYCAMH (the New York Center of Agricultural Medicine & Health); Amanda May was a Friends fundraiser on several key campaigns.   The Soiree replaces the New Year’s Eve Gala as the Friends’ main annual fundraiser. After dinner, partygoers like Bassett surgeon Bob Moglia and wife Maureen, inset photo, danced the evening away. (Ian Austin/AllOTSEGO.com) 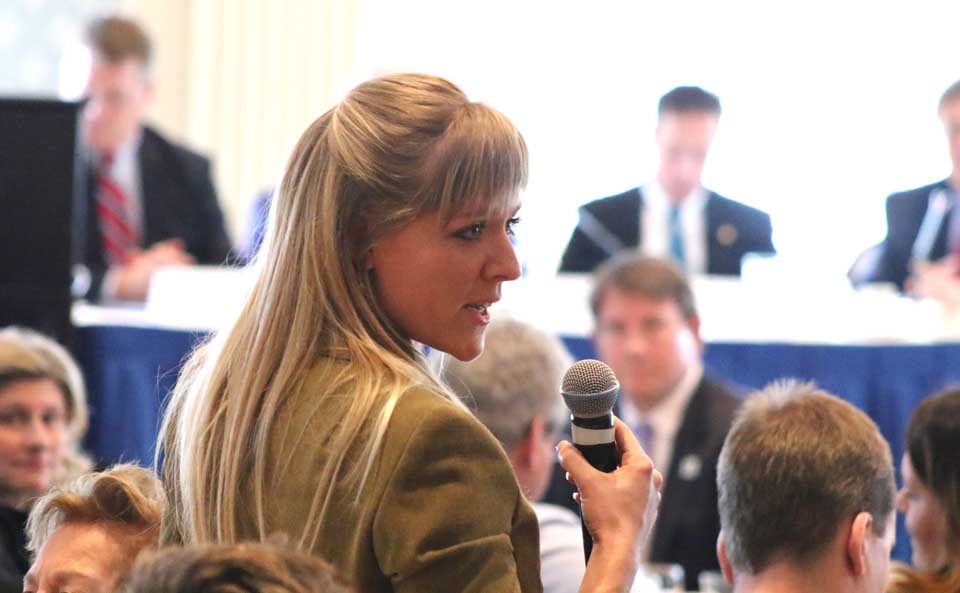 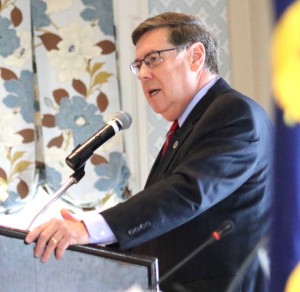 ‘Wild Side’ Bassett Gala Sends 2015 Off In Style