Thousands of oysters to be used to construct reef

Elon Musk's 'SNL' hosting gig draws response from Dave Chappelle: 'No one can be woke enough'

On eve of WWII Victory Day, Belarus opposition says fascism is alive and well in their country

In Cooperstown’s Most Honored Ranks

COOPERSTOWN – It was a lesson in the right attitude.

County Judge John Lambert, honored as the latest recipient of the Clark Sports Center’s Fetterman Award today at an Otesaga luncheon, was able to relate a first-hand story about Patrick Fetterman, a fabled director of the Clark Gym.

It was at a Biddy Basketball Tournament in St. Johnsville more than three decades ago.  Lambert was in sixth grade; Fetterman was coaching, when one of the Cooperstown players made everyone’s concern explicit:  “They’re cheating with the clock,” he said.

END_OF_DOCUMENT_TOKEN_TO_BE_REPLACED

Pathfinder Honors 16 Staffers For, In All, 280 Years On Job

EDMESTON – Pathfinder Village celebrated the longevity of 16 employees – 280 years combined – at a luncheon Tuesday at The Otesaga.

END_OF_DOCUMENT_TOKEN_TO_BE_REPLACED

Coop Seniors Rock Out At Prom

Coop Seniors Rock Out At Prom 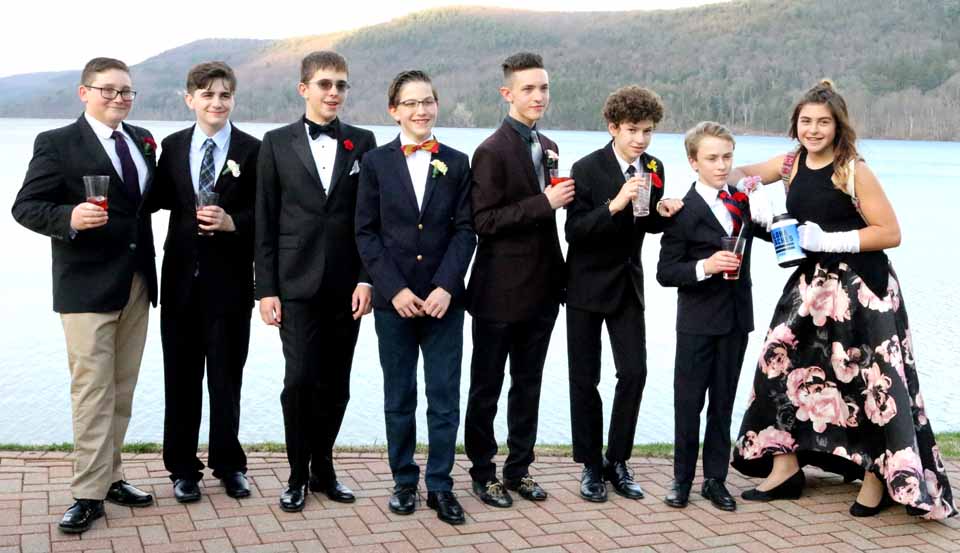 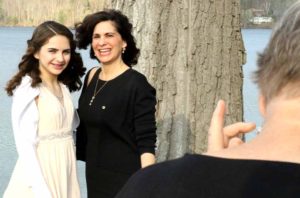 Future Of The Park

END_OF_DOCUMENT_TOKEN_TO_BE_REPLACED

COOPERSTOWN – The Friends of Bassett’s second Valentine’s Soiree attracted 400 celebrants and raised $160,000 for a new state-of-the-art operating room at the Cooperstown hospital.

The live auction and raffles contributed more than $20,000 of the total proceeds.

END_OF_DOCUMENT_TOKEN_TO_BE_REPLACED

Inside, Outside The Otesaga, Roger Stone Stirs Reactions

Inside, Outside The Otesaga, 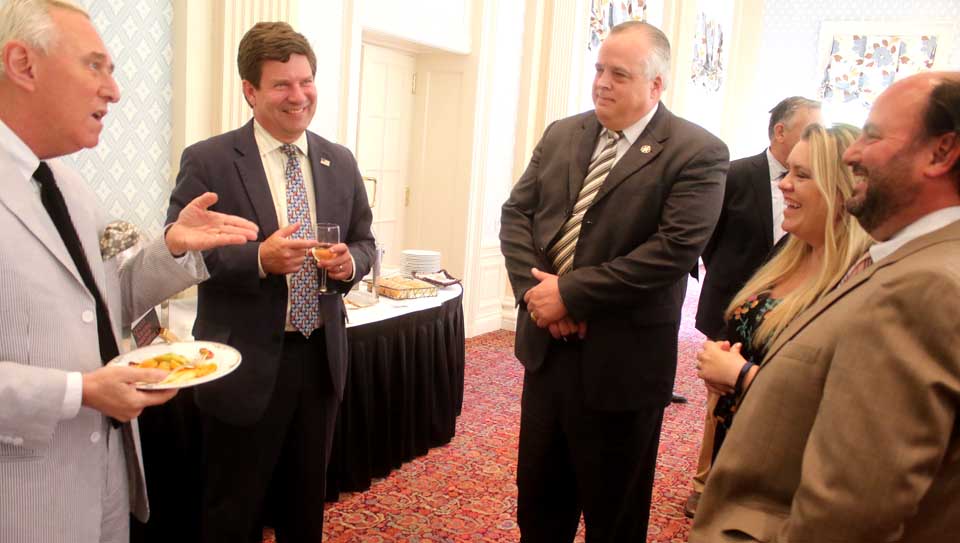 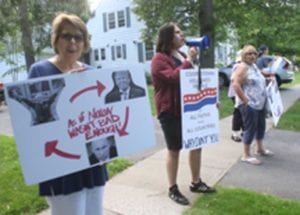 Veteran Republican consultant Roger Stone, top photo, left, shares insights with, from right, Otsego County Republican chairman Vince Casale, Lynne Krogh and Sheriff Richard J. Devlin Jr. last evening at the annual county Republican Dinner at The Otesaga.  Stone, who has recently published “The Making of The American President 2016,” said the Netflix movie based on the book has caused a spike in sales.  Controversial dating back to his days as an operative for President Richard M. Nixon, as well as his friendship with President Trump, Stone’s appearance also stirred a protest across Lake Street from the resort hotel, led by Maguire Benton, president of the Otsego County Young Democrats, in photo at left.  With him are Toni McGrath, right, and Anita Pratt, both of Delmar, where they belong to a “huddle,” a group seeking to apply lessons learned at the Women’s March in Washington in January.  (Jim Kevlin/AllOTSEGO.com)

COOPERSTOWN – The American Health Care Act, proclaimed as a replacement for Obamacare, is “stealth” legislation that doesn’t do what its supporters purport it will – and they know it.

Former Bassett CEO Bill Streck delivered that message today at a daylong symposium of  the Leatherstocking Collaborative Health Partners at The Otesaga.  The LCHP includes all providers of health-related services locally, from Springbrook and Pathfinder Village to LEAF.

“It’s getting harder and harder to pretend:  It’s just a bad bill,” he said.  Congress is expected to vote on the bill tomorrow.

Streck, now chief innovation officer for HANYS (the state Hospital Association), outlined three example of how the ACHA (Speaker Paul Ryan’s American Health Care Act) doesn’t do, or even intends to do, as a prospective replacement to the ACA (Obamacare, or the Affordable Care Act):

END_OF_DOCUMENT_TOKEN_TO_BE_REPLACED

COOPERSTOWN – The Cooperstown Chamber of Commerce is announcing its first entries in its Hall of Fame.  Bruce Markusen is in the process of announcing eight winners:

The eight winners will be honored at a reception in the Baseball Hall of Fame’s Hall of Plaques in April, part of the Cooperstown Chamber’s celebration of its 100th anniversary.

SEE YOU ALL NEXT YEAR!