Trump is aggravating racial anguish as the nation faces violence-wracked cities, a deadly disease and a grim economy

What we know about the former officer charged for Floyd's death

Atlanta mayor: If this isn't a tipping point, what is?

Three videos piece together the final moments of Floyd's life

Newt Gingrich: What President Trump should say to Americans as unrest worsens

Donna Brazile: George Floyd aftermath – When will this end?

Rte. 205 At Hartwick Renamed For Marine Who Died In Vietnam

Who Died In Vietnam

HARTWICK – Route 205 through Hartwick hamlet will be named in honor of Marine Corps Sgt. John Kempe Winslow under legislation signed into law today.

The bill (S.3658/A.6670) sponsored by state Sen. Jim Seward, R-Milford, and Assemblyman John Salka, R-West Edmeston, pays tribute to the decorated patriot who was killed in action during the Vietnam War in 1969.

The local soldier, a machine gunner, was assigned to Vietnam on Sept. 15, 1968, and died in an accident in Quang Tri Province the following July 30.

END_OF_DOCUMENT_TOKEN_TO_BE_REPLACED

In Honor Of Fallen Marine

“Every man and woman who dons a United States military uniform sacrifices for our nation and our way of life,” said Seward.  “Sergeant Winslow made the ultimate sacrifice and we owe it to him and his family to keep his memory alive.”

Sergeant John Kempe Winslow was a life-long resident of Hartwick and a decorated Marine who served two tours of duty in Vietnam, earning a Purple Heart during his first tour.  Tragically, Sergeant Winslow was killed in action on July 30, 1969.

END_OF_DOCUMENT_TOKEN_TO_BE_REPLACED

XNG Truck Breaks Down On 205

COOPERSTOWN – A spokesman for XNG said the truck incident Friday evening occurred when a driver, slowing on icy Route 205 north of Hartwick hamlet as the driver in front of him turned into a driveway, “slid partially off the road … and that was it.”

END_OF_DOCUMENT_TOKEN_TO_BE_REPLACED 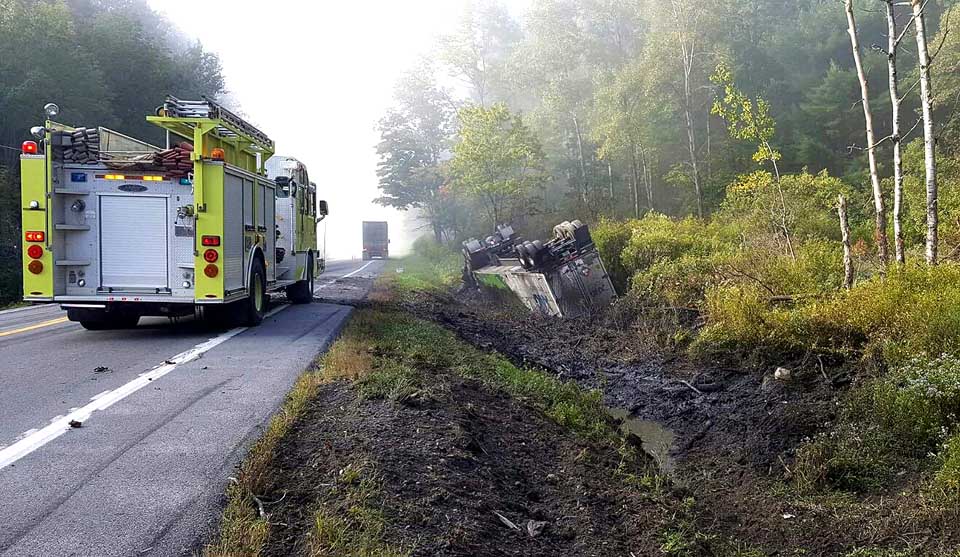 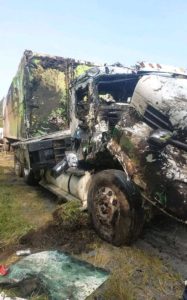 These photos of last Tuesday’s crash of an XNG truck en route south from the company’s plant near Little Falls, were provided to www.AllOTSEGO.com by Bill Huston, Binghamton, who has been monitoring the trucks since they began driving back and forth in February from the Northeast Pennsylvania fracking fields.  He writes, “This type of vehicle is a Hexagon Composites Titan-40. It is a very high-tech vehicle, a Type-4 CNG Carbon-Fiber Composite Tube Trailer. They are still IMO experimental, having only been on the road since 2012 when USDOT issued Special Permit SP-14951. These trailers cost $500,000 each.”  The company said the truck was empty, although Huston isn’t sure.  He said the driver was taken to Bassett Hospital for treatment.