Burnett: Fauci opens his mouth with facts, Trump does not

Kate Middleton on the 'tips and tools she wishes she'd received as a first-time mom: 'It's gold dust' 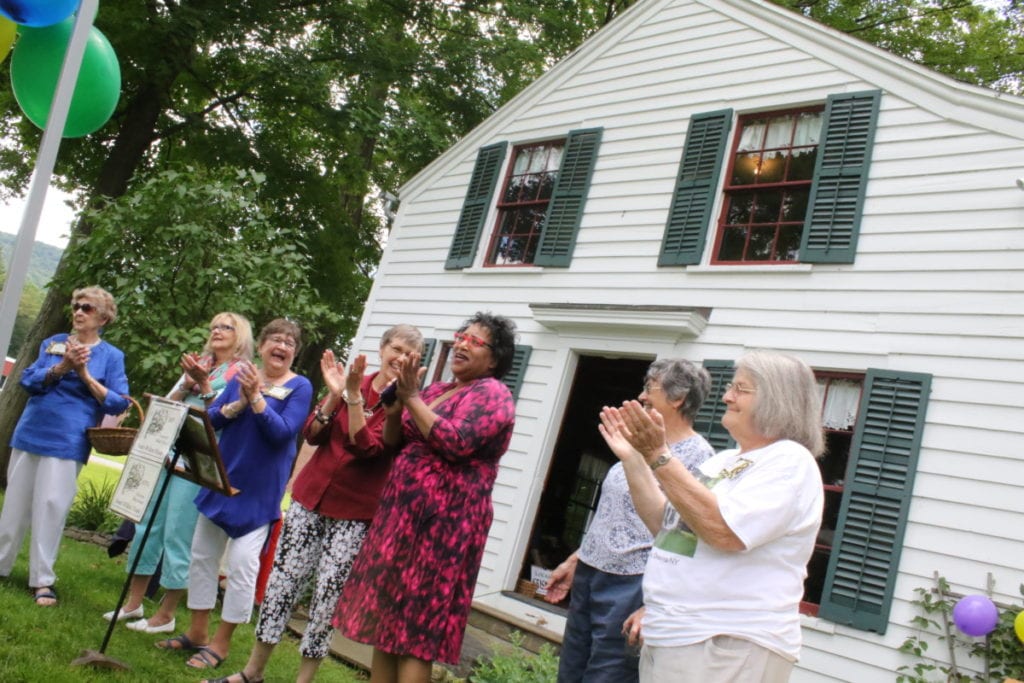 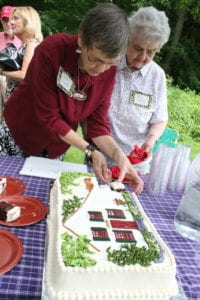 Fran Bliven, Linda-Rae Nichols, Linda Reese, Debby Clough, Yolanda Sharpe, Ann Shultz and Joan Kollgaard sing ‘Happy Birthday’ in front of the Swart Wilcox House this afternoon where the Friends of the Swart-Wilcox House celebrated the 30th anniversary of the organization and the 210th year the house has stood. Built in 1807, the Swart-Wilcox house Oneonta’s oldest standing structure. It was occupied by the Swart and Wilcox families for 103 years, until it was closed in 1970. The City of Oneonta bought the house in 1976, but it wasn’t until 1987 that four school teachers approached the city about rehabbing the site and turning it into a historic destination. Speakers detailed the history of the house’s occupants and it’s extensive restoration, highlighting the corn crib, wall paper and flooring. At right, Debby Clough, one of the founding members of the organization, and Milly Parish, cut an intricately detailed cake made by Barbara Clark of Otego, to serve to the guests. (Ian Austin/AllOTSEGO.com)