The officers left the emergency response team in Buffalo, New York, after two officers were suspended for allegedly shoving a 75-year-old to the ground, a source says

See the shocking moment police pushed man to the ground

Analysis: Is the US still the world's moral leader? Not after what Trump just did this week

Bill Maher: 'Reckless' lockdowns helped fuel riots, could lead to 'blood in the streets' after election

Hannity: In the 'new' Democratic Party, it's 'woke' to abolish law enforcement 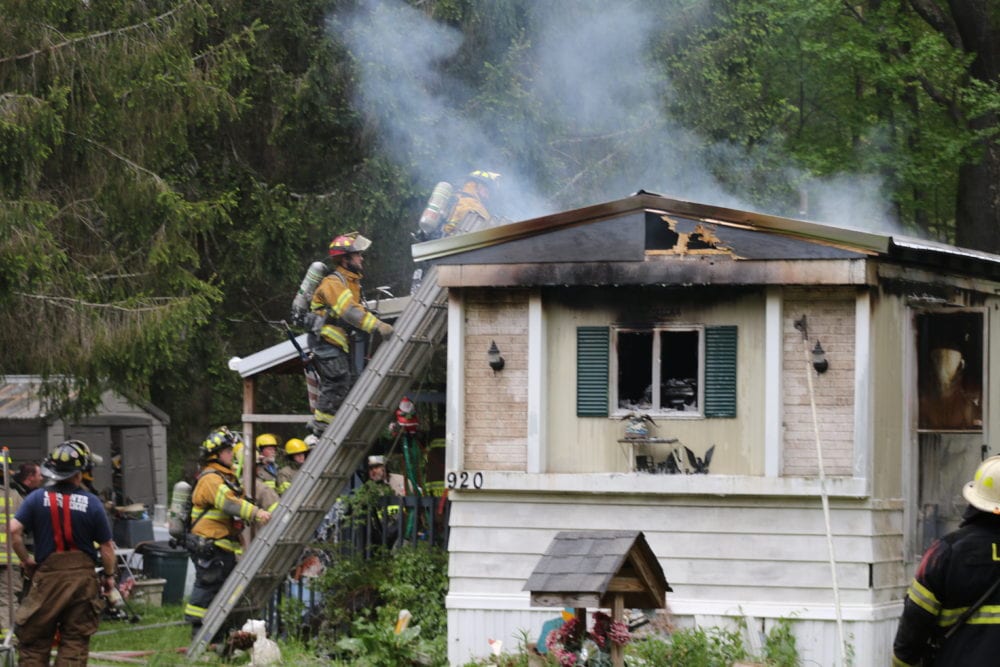 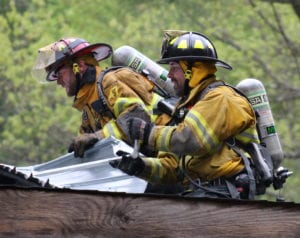 A trailer home was heavily was destroyed, in a fire that broke out around 5:45pm at 920 Shady Acres, the mobile home park in Silliman Cove, Goodyear Lake. Above, Crews were on the scene within 7 minutes of the 911 call coming it. At right, Cooperstown firefighters Joel Bostwick and Billy Smith pry off roofing searching for straggling flames.The officer in charge, Milford Fire Chief Don Eckler, said “The fire was rolling out of the trailer pretty well when we arrived.” with he arrived with the first engine. With three hoses, Porta-Ponds and tanker relays, the fire was extinguished fairly quickly, he said. No one was in the home at the time the fire started, and only one injury was reported: a firefighter cut his hand trying to get inside. Eckler said the home belonged to an elderly couple who had left around 12:30pm. He didn’t know the name of the residents. Firemen from Oneonta, Cooperstown, Hartwick, Hartwick Seminary, Schenevus and Mount Vision helped their Milford colleagues, with Fly Creek and Davenport crews on standby. The home was deemed uninhabitable and The Red Cross was notified and will be providing assistance. (Ian Austin/AllOTSEGO.com)