The US unemployment rate fell to 13.3% in May as Covid-19 restrictions eased in some areas

US billionaires have become $565 billion richer during the pandemic

All retail bankruptcies are not the same. Here's what you need to know

Thousands of people are volunteering to be laid off

How everyday Americans have turned disease detectives — armed with a phone

Why stimulus checks won't be taxed, but unemployment benefits will be

Analysis: In a moment of reckoning, Trump walls himself off.

Jose Canseco for president? Ex-MLB star says he would 'eliminate racism' as leader

Sarah Sanders hits back at Biden: He shows every day that he's not the person to unite America

Pete Hegseth serves with National Guard amid DC unrest: A 'dicey scene' that could have been much worse

Huge Maya monument in Mexico is the largest and oldest ever discovered, archaeologists reveal

Here's when the 2021 Ford Bronco will be officially revealed 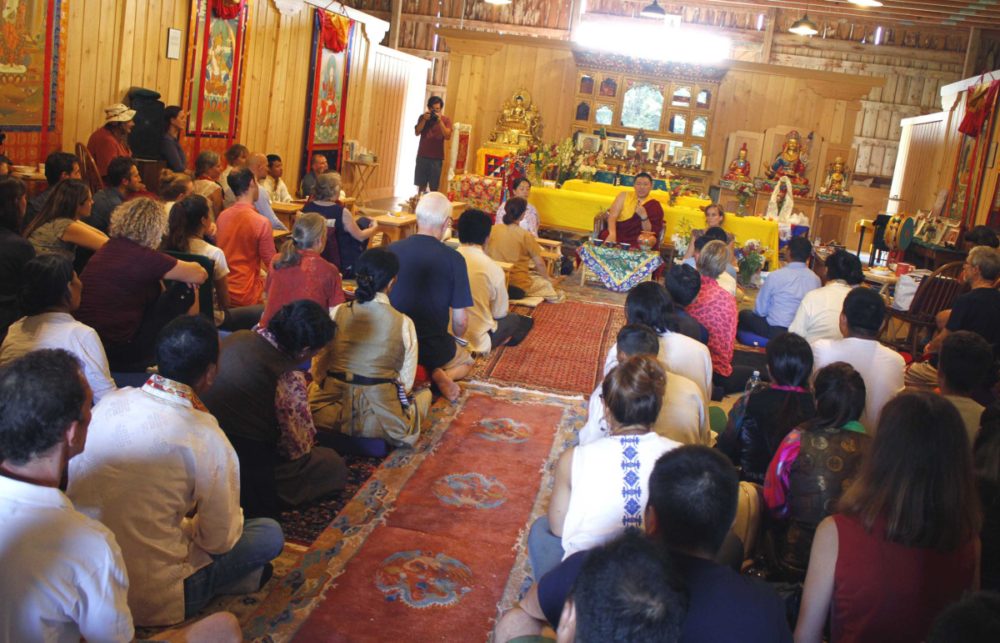 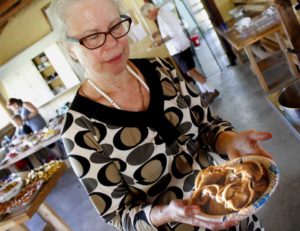 Phakchok Rinpoche, the direct descendant of Taklung Kagyu, founder of Tibetan Buddhism, ministers to his followers this afternoon at his Rangjung Yeshe Gomde Meditation Center on Glimmerglen Road, outside of Cooperstown, at an open house marking the 10th anniversary of the retreat house’s founding.  The guru’s wife, Khandrola, is to his right; translator Oriane LaVole, to his left. The weekend-long celebration included local followers, as well as Tibetans from a center in Brooklyn. Today’s open house also featured a buffet of Tibetan specialities, including momos, inset photo – meat, onion and garlic dumplings considered a delicacy in the Himalayan country – according to Doris Motta, one of the retreat house managers. The guru, who has visited once or twice annually over the past decade, plans to be here for three weeks. (Jim Kevlin/AllOTSEGO.com)