The US is barreling into the ultimate political stress test, a Supreme Court battle and an election, occurring in the middle of an again-worsening pandemic

Opinion: The Dems' response to RBG's death should terrify Trump

Analysis: Why it could be a Biden blowout in November 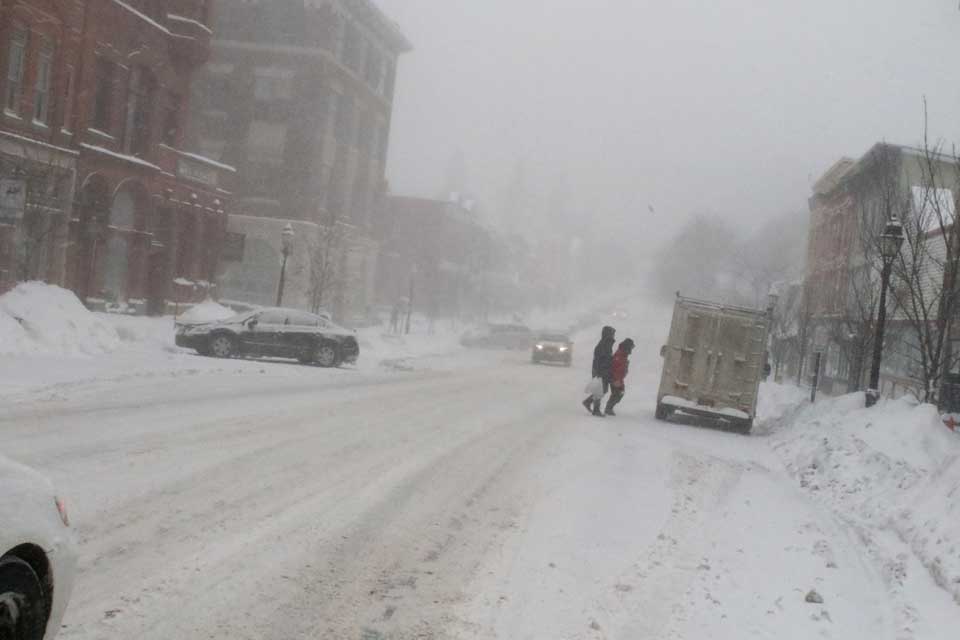 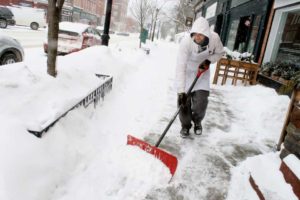 Visiting from Long Island during today’s Wind Chill Warning, Marianne and Mark Leippert, in top photo, lean into the wind crossing Main Street, Cooperstown, late this afternoon. Inset at right, Scott Anderson clears the sidewalk in front of Coopestown’s Toscano’s, preparing for this evening’s patrons.  The roads have been slippery and visibility short, resulting in an accident on Route 28 at Index at 1 p.m.; police diverted traffic onto Route 33.  “Nasty out there,” Rob O’Brien, the county’s 911 director, reported a few minutes ago.  His dispatchers have received calls on seven property-damage crashes, and two additional crashes with minor injuries.   The City of Oneonta has prohibited parking after 11 p.m. on Ford and London avenues, and Dietz, Elm and Walnut from Maple to Elm to allow crews to plow tonight.  (Jim Kevlin /AllOTSEGO.com)