COOPERSTOWN – Alex Borgreen, 17, one of the three teens charged in the Oct. 2019 murder of Kenneth Robinson at his home in Worcester, has plead guilty to Burglary in the first degree, according to District Attorney John Muehl.

Borgreen is the first of the three former Oneonta High School students to plead in the case.

END_OF_DOCUMENT_TOKEN_TO_BE_REPLACED

Meridy Gets 22 Years In Worcester Slaying

COOPERSTOWN – Nicholas Meridy, who plead guilty to second-degree murder in the October 2019 death of Kenneth Robinson at his home in Worcester, was sentenced to 22 years to life in prison during a hearing in Otsego County Court this morning.

“I’m satisfied with it,” said District Attorney John Muehl. “After speaking with the family, that was the offer I made so we didn’t have to put them through a trial.”

END_OF_DOCUMENT_TOKEN_TO_BE_REPLACED

Husband Had Been Found Guilty

17 Years After Wife Was Run Over

COOPERSTOWN – Casey Callahan’s 2017 conviction for murder in the second degree in the 2000 killing of his wife, Elizabeth Callahan, has been overturned by the Appellate Division, Third Department, according to a decision announced Friday.

“Because the evidence of the defendant’s guilt was not overwhelming, there must be a new trial,” the decision read.

END_OF_DOCUMENT_TOKEN_TO_BE_REPLACED

No Charges For Driver Who Injured 10

No Charges For Driver

END_OF_DOCUMENT_TOKEN_TO_BE_REPLACED 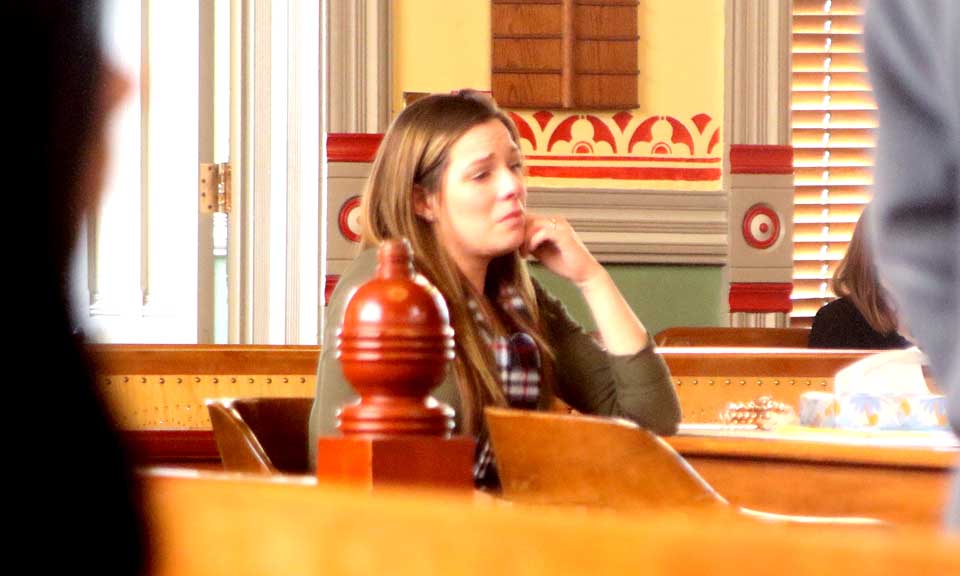 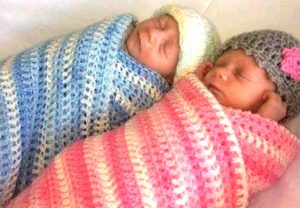 END_OF_DOCUMENT_TOKEN_TO_BE_REPLACED

This is a developing story; please check back this afternoon for details.

RECAP OF THE CASE

“He messaged me on Facebook to say that Heather’s house was on fire,” she said. “I didn’t understand, so he called me. He told me he didn’t do it because he was sitting in jail, but that Heather should be dead because she had him arrested.”

“I thought she died,” Engler continued. “He said, ‘It is what it is.’ When I asked him how he knew about the fire, he said that he had his ways.”

But Heather, who spent the night with a friend, wasn’t dead.

Instead, John Heller, a former Oneonta firefighter, died of smoke inhalation just inches from the same third-floor window that he helped his fiancée, Amber Roe, and their four nephews, Donovan, 9, Maddox, 7, Macall, 5, and Rawley, 2, escape through.

“I ran outside and yelled ‘John Heller is in that house!’ He was a firefighter, I thought maybe they’d try a little harder to find him.”

The night of the fire, Heller and Roe were hosting their nephews for a sleepover.

She went out onto the fire escape first and Heller began to hand her the boys. But John didn’t come out. Now trapped on the fire escape, she screamed for help, which woke up neighbors John and Cailin Purcell, who called 911, retrieved a ladder and kept the family inside their home while firefighters battled the blaze.

“I ran outside and yelled ‘John Heller is in that house!’” said Roe. “He was a firefighter, I thought maybe they’d try a little harder to find him.”

Firefighter Matt Hitchcock testified that when he found Heller, he was face-down in front of the window by the fire escape.

“I noticed no signs of life,” he said.

Investigator Bill Haynes of the Sotera Investigative Group traced the fire to the front of second-floor Apartment C, later identified as Engler’s apartment. He took three samples of wood from the scene and mailed them to Analytical Forensic Institute, a laboratory specializing in chemical analysis of ignitable liquids in fire debris.

“I determined that an ignitable liquid had been poured at the bottom of the stairs and in front of Apartment C,” he said.

Muehl also brought Laurel Mason, owner and laboratory director of Analytical Forensic Evidence, to testify that the two samples taken from either side of the doorway came back positive for isopropyl alcohol.

“He stored (rubbing alcohol) in a closet to the left of his barber salon. He used it to disinfect combs, brushes and skin.”

Heather Engler, who had previously been in a “rocky” romantic relationship with Gabriel, testified that she saw him at the Sip & Sail, where she went with a friend, Niko. Outside the bar, Gabriel attacked Niko and the two, along with another man,  were arrested.

Heather went home with another friend, and when she woke up on Dec. 29, she had a message from Rochelle telling her about the fire. “I got up and ran to my apartment, and the fire trucks were already there,” she said.

Engler testified that she had been in Truitt’s Tru Cuts Barber Shop “over 100 times” and had often purchased large bottles of rubbing alcohol for him.

“He stored it in a closet at his barber salon,” she said. “He used it to disinfect combs, brushes and skin.”

Surveillance video from Tru Cuts shows Gabriel, Terrence and an unidentified individual entering the back door of the shop at 4:03 a.m. Gabriel is seen squatting in front of his barber cabinet, grabbing two square bottles – Muehl said the label matches the brand of rubbing alcohol Heather said she purchased – and putting them in his pocket, then walking out the door.

The fire is believed to have started 10 minutes later.

“You went to Heather Engler’s place because you knew what your brother was going to do.”

Terrence Truitt said he went to 5 Walling Ave. from Tru Cuts to help his brother look for the keys he’d allegedly lost at the Sip & Sail. That’s when he saw the fire, he told the jury, and after he went inside, he called 911 from a cab driver’s phone.

“You went to Heather Engler’s place because you knew what your brother was going to do,” said Muehl.
“You went into the burning building looking for your brother.”

Video from Tru Cuts shows Terrence pacing the floors and checking his phone for seven and a half minutes before leaving out the front door of the shop.

In his final piece of evidence, Muehl showed the jury an interview with Oneonta Police on Dec. 31, 2018. Gabriel claimed it was Terrence who left Tru Cuts barber shop, while he stayed inside and waited for a cab.

He told police Terrence came back in a cab a short while later, contrasting what Terrence said and what the surveillance footage from the barber shop showed.

By LIBBY CUDMORE • Special To ALLOTSEGO.com

“He walks in the back door, turns to the right and squats in front of a cabinet,” Muehl said in his opening remarks. “He lights a lighter, takes out two bottles, puts them in his pocket and walks out.”

Those bottles, Muehl told the jury, were isopropyl alcohol.

END_OF_DOCUMENT_TOKEN_TO_BE_REPLACED

By LIBBY CUDMORE • Special To ALLOTSEGO.com

COOPERSTOWN – Just before the noon break, District Attorney John Muehl brought Bill Haynes, an origin and cause investigator with Sotera Investigative Group, to the witness stand in the case against Gabriel Truitt, the Oneonta man accused of setting the fire that killed John Heller at his 5 Walling Avenue apartment in December 2018.

“The way the burn and char pattern on the inside of the door,” – of Apartment C on the second floor of the building – “indicated a liquid was splashed there,” he said.

“What kind of liquid?” Muehl asked.