Conservative radio host said he constantly hugged strangers to catch covid: ‘What I hoped for the entire time’

A statue of Thomas Jefferson has been in N.Y. City Council chambers for 106 years. Commissioners voted to remove it.

A man stole a Capitol Police officer’s baseball cap on Jan. 6, feds say. He wore it on his YouTube channel.

Allison Williams to leave ESPN over coronavirus vaccine mandate: ‘I cannot put a paycheck over principle’

Afghanistan Withdrawal to Be Subject of State Department Investigation

Gangs Threaten to Tip Haiti Into a Failed State

LETTER from JOHN A. RUDY

The insurrection directed by Donald Trump against the U.S. Capitol has prompted me to begin Barack Obama’s recent memoir, “The Promised Land.”

I look forward to reading of a time when America had a decent, intelligent and honorable president worthy of the respect and admiration of its citizens.

That is my plan for getting through the remaining days of this nightmare presidency. What’s yours?

On Friday, Jan. 8, Assemblyman John Salka engaged in a frank, one-on-one, 15-minute conversation with me about the election results and the insurrection at the Capitol. I sincerely appreciate him devoting so much time to talking with me, as I’m just one of over 100,000 people in his district.

But I was left appalled by his attachment to two self-serving, destructive, false narratives.

It was clear from our conversation that he has no actual evidence that Joe Biden’s electoral victory was fraudulent. He brought up one item (the affidavits of people who claim they saw irregularities). I explained that many of those were from people who had not attended observer training and therefore didn’t understand that what they witnessed was routine procedure.

END_OF_DOCUMENT_TOKEN_TO_BE_REPLACED

NORTHRUP: Sedition Is Part Of American History – But Some Learn Lessons

Sedition Is Part Of American

History – But Some Learn Lessons

Sometimes sedition is a good thing. Sometimes, not so much. My family are experts in sedition and revolution. We may in fact be some of the most revolting people in America.

Our first seditious loss came in North Carolina, where, as colonials, we joined The Regulators, in a localized tax revolt against Great Britain in 1771. We lost that one, but that seditious revolt was a precursor to the Revolution in 1776, where we were on the winning side.

END_OF_DOCUMENT_TOKEN_TO_BE_REPLACED 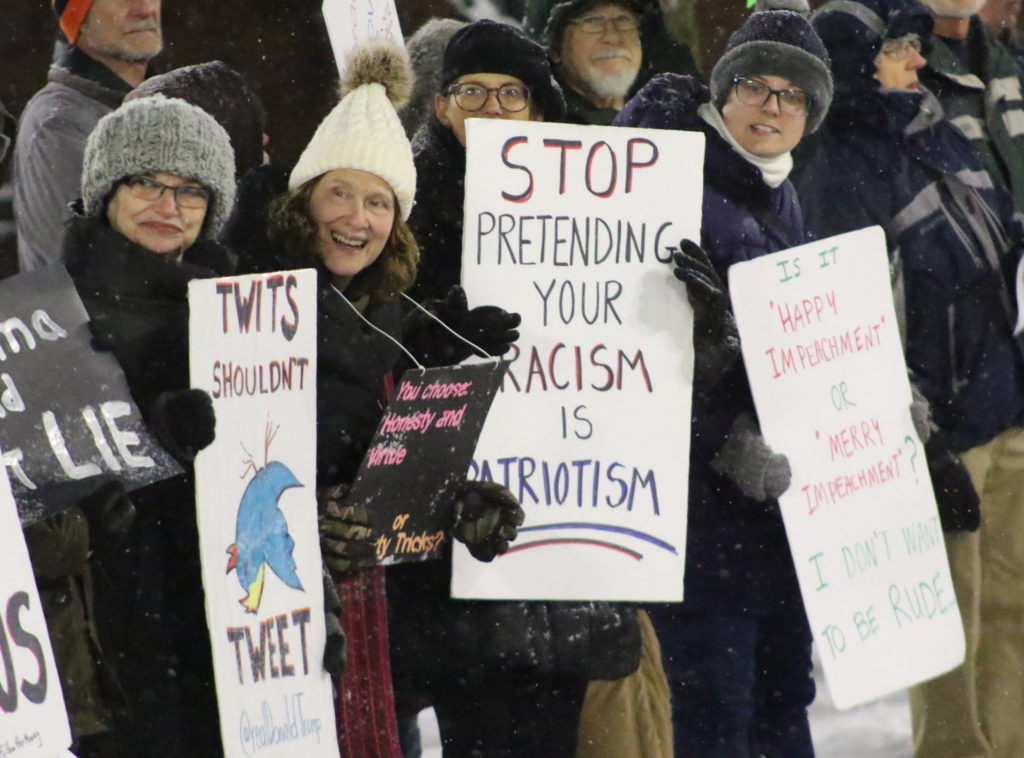 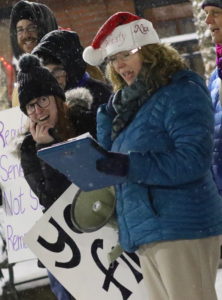