Jeffrey Van Auken, the new Troop C commander for the New York State Police, has come a long way in his career.

He is a Navy veteran who was deployed to Iraq and the Middle East at multiple points, the last time as an intelligence officer.

Now he’s focusing on recruiting for the State Police. He especially wants to draw from those whose backgrounds encompass the coverage area that include parts of Otsego County such as Oneonta, Cooperstown, and Richfield Springs. Troop C’s headquarters are in Sidney. END_OF_DOCUMENT_TOKEN_TO_BE_REPLACED

COOERSTOWN — The second day of the Dylan Robinson trial at the Otsego County Courthouse ended Tuesday, June 22, with jury deliberations, after the prosecution rested and the defense chose not to submit any evidence.

Robinson is accused of allegedly killing his father, Kenneth Robinson, and burning his house after a failed robbery attempt. He is charged with second-degree murder, burglary and attempted robbery in the first degree and third-degree arson.

Tuesday morning testimony began with Cory Robinson, 14, who testified that he remembered the night of Oct. 10, 2019 “because that’s the day my dad died.”

Cory Robinson, 12 at the time, was awoken by gunshots in the house.

He said that armed people came in his home wearing blue bandannas and he recognized two of them as his brother Dylan Robinson and Alexander Borggreen. Someone pointed a gun at him and asked for his phone, so he gave it to them.

Afterwards, he and his brother, Aiden, were told to put pillows up to their faces and walked a short distance from the house. They were told to walk back and found their home in flames.

He found Kenneth Robinson’s body when he came back to the house. “When I took the pillow off, I saw my dad,” Cory Robinson said. END_OF_DOCUMENT_TOKEN_TO_BE_REPLACED

Truck Driver Falls Asleep, Spills Milk All Over I-88

Spills Milk All Over I-88

OTEGO – A truck driver fell asleep at the wheel on I-88 and crashed a truck filled with milk and other dairy products all over the roadway in Otego earlier this morning, according to a press release from state troopers, Troop C.

Andrew A. Lloyd, 26, Porter Cors, allegedly told told troopers that he fell asleep and drifted on the roadway, rolling his vehicle. No injuries were reported, but I-88 was closed until just after non., with traffic  diverted off at Exit 12 into Unadilla.

END_OF_DOCUMENT_TOKEN_TO_BE_REPLACED

RICHFIELD – A 20-year-old Burlington Flats man was killed when he was hit by a car making a turn on State Route 28 near the Canadarago Lake boat launch in the Town of Richfield.

According to Trooper Aga Dembinska, Troop C public information officer, Kyle J. Seamon was driving his motorcycle south on Route 28 when a woman driving an SUV north made a left turn onto Hyder Road, directly into Seamon’s path.  The SUV and motorcycle collided.

END_OF_DOCUMENT_TOKEN_TO_BE_REPLACED

WORCESTER – State police are investigating the death of a yet-unidentified subject after a house fire in the Town of Worcester.

END_OF_DOCUMENT_TOKEN_TO_BE_REPLACED

ONEONTA – An Oneonta woman who was reported missing by her family was located by state troopers in Binghamton over the weekend.

According to a press release, troopers made contact by phone with Amanda Lee Chandler, 27, Oneonta, who was reported missing by her family on July 20. The trooper stayed on the line with her until a trooper in Binghamton was able to check on her. Troopers determined she was in good health and not in any danger.

WORCESTER – A Virginia man was arrested and charged with criminal possession of a firearm after a motorcycle crash allegedly lead state troopers to discover he had two loaded pistols and no pistol permit.

According to Trooper Aga Dembinska, Troop C public information officer, Phillip M. Davis, 25, Strasburg,. Va, was arrested after a trooper responded to an accident involving a motorcycle on Interstate 88 in Worcester.  Davis told the trooper that when a tractor trailer passed him, he applied his brakes and lost control of his Harley, but he he did not suffer any injuries.

END_OF_DOCUMENT_TOKEN_TO_BE_REPLACED

ONEONTA – Three people were charged after an Oneonta girl made a false report of abduction and her father shot at the alleged driver, state police reported today.

According to a release by Trooper Aga Dembinska, Troop C public information officerCassandra A. Davi, 19, Oneonta, allegedly sent a text to her father asking for help while she was in a vehicle belonging to Charles O. Hall, 30, New Lisbon. Her father, Anthony M. Davi, 54, Davenport called 911 to report Cassandra had been abducted and went to locate his daughter on his own. Anthony located Hall’s vehicle and shot at the vehicle while on State Highway 23 in the town of Kortright and left with Cassandra.

END_OF_DOCUMENT_TOKEN_TO_BE_REPLACED

WORCESTER – Two troopers were injured, one punched in the face, trying to break up a fight along Interstate 88 near here yesterday afternoon.

The episode began when Otsego County 911 received a call at 4:24 p.m. of two males fighting alongside I-88.

END_OF_DOCUMENT_TOKEN_TO_BE_REPLACED

His body was found in the brush behind the Safelite Auto Glass, where his car was found parked last week. According to police, he was last seen by his family in Irondequoit on Saturday, Oct. 20, after leaving his father’s funeral, and was later seen checking out of a motel in Binghamton on Tuesday, Oct. 23.

END_OF_DOCUMENT_TOKEN_TO_BE_REPLACED

Steven J. Kassirer, 53, was reported missing by his employer, the Brattlebro Retreat in Vermont, after he failed to show for work on Tuesday, Oct. 23.

He had briefly been in contact with his employer on Monday, Oct. 22, stating that he would be in on the 23rd, but did not show and has not been heard from since.

END_OF_DOCUMENT_TOKEN_TO_BE_REPLACED

According to State Police, Dustin Groat, 19, Jordanville, was with another teenager when they got into their kayaks at the Canadarago Lake Boat Launch at approximately 7:30 p.m. and paddled to Deowongo Island.

END_OF_DOCUMENT_TOKEN_TO_BE_REPLACED 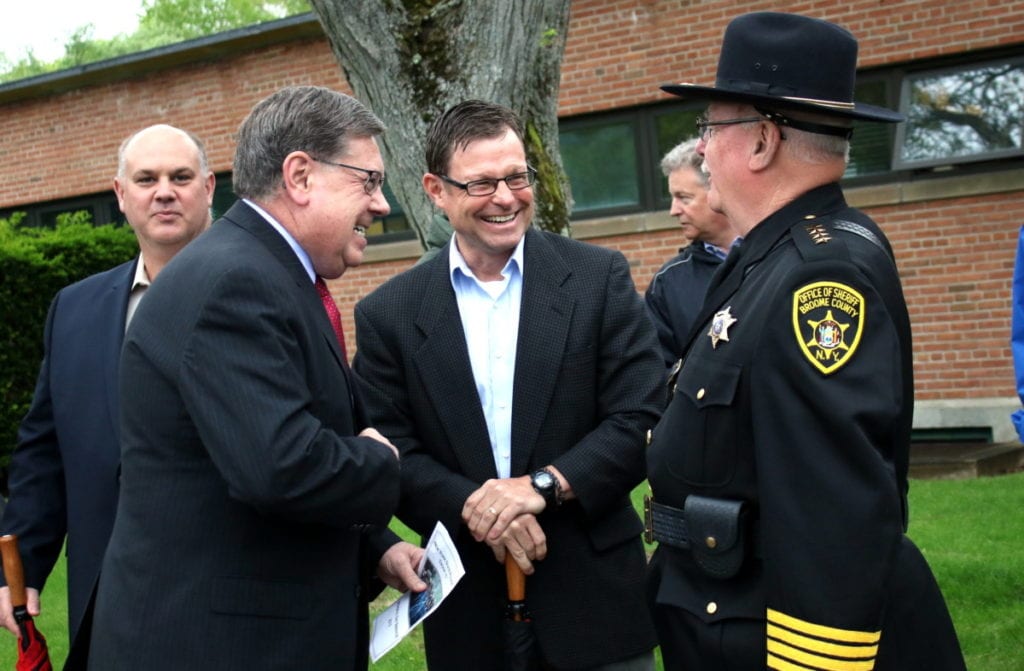 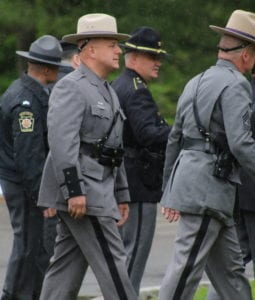