Pediatrician: The truth about reopening schools during the pandemic 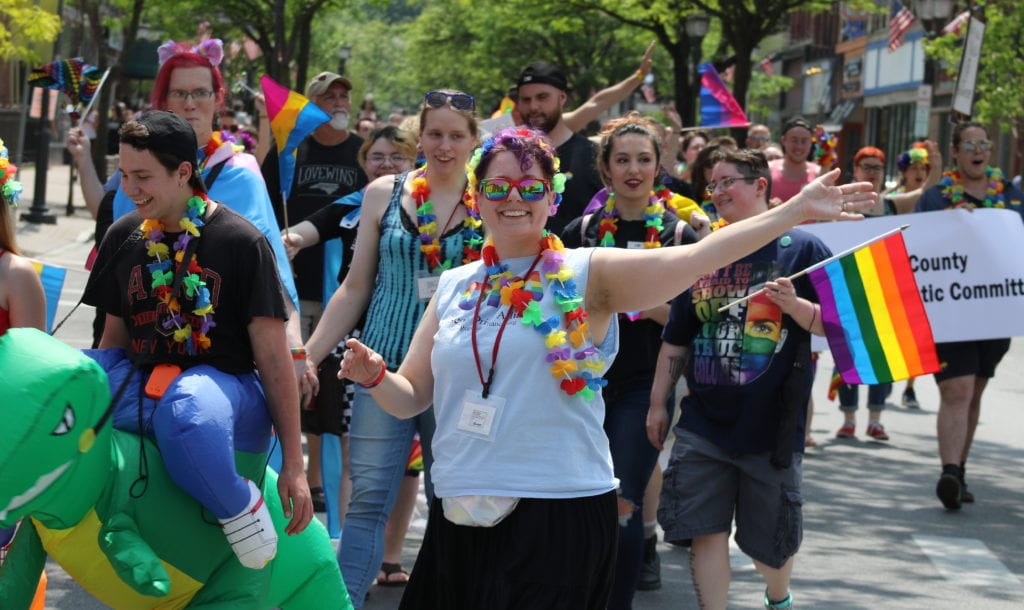 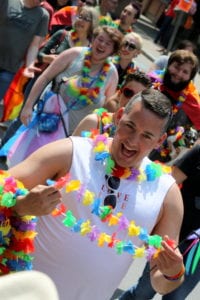 Event organizer Elayne Moser Campoli, above, Oneonta, waves as she leads hundreds of participants thought the streets of Oneonta earlier this afternoon during the parade that kicked off the third annual Pridefest on the 50th anniversary of the riots at Stonewall. At right, Ryan Harrington, Oneonta, hands out rainbow leis to onlookers along the parade route as he marches. Pridefest continued through the afternoon with live music, awards, vendors, food, drag shows, fireworks and celebrations of love, diversity and acceptance. (Ian Austin/AllOTSEGO.com)