The President, who has presented different messages on race when playing to different audiences, detailed the proposal during an Atlanta event

Al was born in 1930 in Queens. He proudly served in the Army as an ambulance driver and mechanic during the Korean War and was a retired member of Local 825 International Union of Operating Engineers.

He and his wife Rosemary recently celebrated 65 years of marriage.

END_OF_DOCUMENT_TOKEN_TO_BE_REPLACED 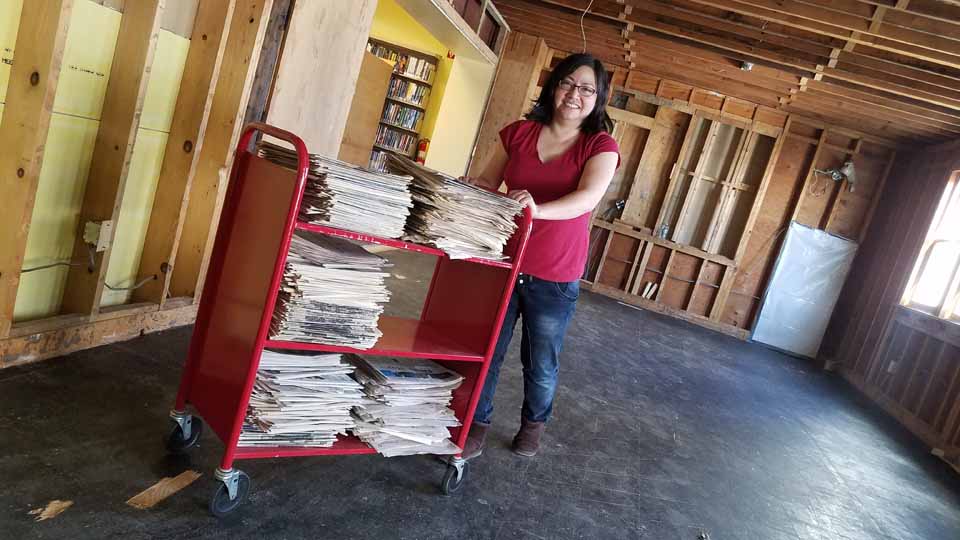 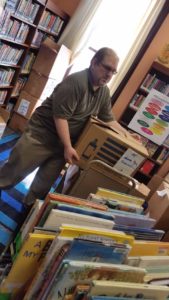 The Huntington Memorial Library is aiming to re-open this Thursday, Feb. 21, after being closed for renovations. Above, Melanie Castine, library clerk, moves newspapers through the main room, which will remain closed until construction is completed, as will the children’s reading room. However, as library clerk Kyle Melligan, right, demonstrates, carts of picture books will be made available throughout the library on a rotating basis for check-out and reading. Though construction is ongoing in the main room, the mystery reading room and the front desk will be accessible when the library re-opens. (Ian Austin/AllOTSEGO.com)

EDITORIAL: It’s Decision Time. But Is There The Will?

But Is There The Will?

Question: Can Oneonta Mayor Gary Herzig’s administration make tough decisions?
For one thing, whether or not to condemn the Twelve Tribes’ blighted Oneonta Ford property has been hanging fire since before Herzig took office. He’s now in his second term.
There is state money in hand to demolish what is a public hazard and state money to prepare the site for new construction. All that’s hanging fire is a tough decision.

•
Now, the April 30 deadline to clear out the venerable but – city inspectors have found – dangerous Oneonta Hotel is passed. Where’s the decision that’s been promised for months?
City Hall’s Board of Public Service declared the property unsafe in January 2017, 16 months ago. And still the building is occupied, and businesses are functioning on the ground floor.
You have to ask, what’s City Hall’s liability –and that of local taxpayers — if a fire or some other misfortune were to happen?
It’s past time to make a tough decision. Question: Can the Herzig Administration make it?
Question 2: Common Council has barely debated any issue publicly in months. Where are the Council members?