Bernie Sanders had a convincing victory, but the women in the race had a tough time, according to Chris Cillizza's extended look at the night

Yang: 'Someone needs to pull an Andrew Yang' and drop out of Democratic primary

Judge Jeanine blasts Bloomberg: 'The man is so wishy-washy and spineless'

Sarah Sanders warns Trump backers about Bernie's momentum: 'We can take nothing for granted'

ONEONTA – The state Supreme Court has held Melania and Nicolae Pervu, owners of the former Oneonta Hotel, in contempt of court, City Hall announced this afternoon.

The couple failed to comply with the prior court order to bring the residential apartments on the second through fifth floor at 95 Main St. up to the appropriate building and fire codes, Judge John Lambert decided in a ruling filed Tuesday.

END_OF_DOCUMENT_TOKEN_TO_BE_REPLACED

ONEONTA – The consultants at Webb Management will give their final recommendations for a five-year business plan for the Oneonta Theatre at 5 p.m. Tuesday, Feb. 19 at Foothills.
The performing arts management consultants, who shared their initial findings in December, will report on their study of the local demographics and tourism data for our area and region, and give an overview of their recommendations for a five-year business plan, as well as estimates of restoration costs and devloping an arts and culture center. END_OF_DOCUMENT_TOKEN_TO_BE_REPLACED

One Tenant Remains, But City

By LIBBY CUDMORE • Special to AllOTSEGO.com

ONEONTA – Within days of the listing, potential investors have already expressed interest in looking at the former Oneonta Hotel, according to realtor Adam Karns.

“We had a camp out towards Stamford that expressed interest, and I know another agent had someone interested,” he said. “But we haven’t taken anyone through yet.”

Following Judge John Lambert’s decision to uphold the City’s Order to Vacate on Tuesday, Feb. 5, owner Melania Pervu put the property up for sale with Exit Realty for $1.85 million.

“I believe that’s what it was appraised at a year ago,” said Karns.

END_OF_DOCUMENT_TOKEN_TO_BE_REPLACED

ONEONTA – Two years after City Hall first declared the former Oneonta Hotel unsafe for occupancy, Judge John F. Lambert ordered the remaining tenants vacate the building by Thursday, Feb. 7.
“Ultimately, the judge recognized the imminent danger that exists in the building and took action,” said Mayor Gary Herzig after the Tuesday, Feb. 5, hearing before Judge Lambert in Cooperstown. “Our priority now is making sure the people in that building are provided with an appropriate, safe place to live.”
By Lambert’s order, any tenants who remain in the building after 4:30 p.m. on the 7th will be removed the following morning by sheriff’s deputies. END_OF_DOCUMENT_TOKEN_TO_BE_REPLACED

To Ensure Tenants Will Have Place to Stay

Sheriff’s deputies will deliver eviction notices Friday to any tenants remaining in the five-story 195 Main St., which was declared unsafe by the city’s Board of Public Service in January 2017.

END_OF_DOCUMENT_TOKEN_TO_BE_REPLACED

Due In Court Tuesday

ONEONTA – Accusing 195 Main Street owners Melania and Nicolae Pervu of “gross negligence” and warning that they are “approaching criminal behavior,” the City of Oneonta will ask County Judge John Lambert to shut down the former Oneonta Hotel during a hearing on Tuesday, Feb. 5.

“The situation has now passed far beyond dirty rugs and stained ceiling tiles from a leaking roof,” wrote David Merzig, city attorney. “The Respondents are now demonstrating gross negligence and, in the opinion of the City, actually approaching criminal behavior and must be stopped immediately.”

Since the initial inspection on Tuesday, Jan. 15, which the building failed, Merzig noted, two “serious and life-threatening incidents” related to 195 Main St. were reported.

END_OF_DOCUMENT_TOKEN_TO_BE_REPLACED

Mayor Gary Herzig did not mince words after carbon-monoxide leaks from the former Oneonta Hotel cause the adjacent 189 Main professional offices next door to be evacuated twice in four days.
“People’s well-being is at risk if we delay action any further,” Herzig said. “Not bringing that building up to code is a risk we should not be taking.”
END_OF_DOCUMENT_TOKEN_TO_BE_REPLACED

ONEONTA – The carbon monoxide leak at 189 Main St. that drove employees from their offices and sent six people from the hospital came from the boiler in the basement of the former Oneonta Hotel, Mayor Gary Herzig reported this afternoon.

“My understanding is that the hot water boiler was venting carbon monoxide,” said Herzig. “It was getting into the ventilation system for 189 Main.”

On Friday, a malfunction in the same boiler also caused carbon monoxide levels in 189 Main St. to rise, sending off alarms and prompting a building evacuation.

END_OF_DOCUMENT_TOKEN_TO_BE_REPLACED

5 OTHERS TESTED AT FOX

Building Next To Oneonta Hotel

ONEONTA – A woman was hospitalized at late morning today and all the office and professional workers at landmark 189 Main St. were once again evacuated for high levels of carbon monoxide, the second time in four days.

The building was also evacuated Friday due to carbon monoxide from a faulty boiler at the former Oneonta Hotel next door, but Assistant Fire Chief Jim Maloney today, interviewed at the scene, said the source of this second contamination was still being investigated.

END_OF_DOCUMENT_TOKEN_TO_BE_REPLACED

ONEONTA – Nicolae Pervu, owner of the former Oneonta Hotel at 195 Main St., allegedly threatened a City of Oneonta Code Enforcement Inspector after he reported to the scene of a malfunctioning boiler that filled the building at 189 Main with carbon dioxide.

“Our inspector left the building because he felt threatened by Mr. Pervu,” said Mayor Gary Herzig.

The issues began with the Oneonta Fire Department responded to 189 Main, where carbon monoxide detectors were going off. Firefighters found high levels of carbon monoxide in the building and evacuated the tenants, which include the offices of LEAF Inc, Otsego Now and several law offices.

END_OF_DOCUMENT_TOKEN_TO_BE_REPLACED

YOU SEE WHAT INSPECTORS SAW

PHOTOS OF WHAT INSPECTORS SAW

END_OF_DOCUMENT_TOKEN_TO_BE_REPLACED 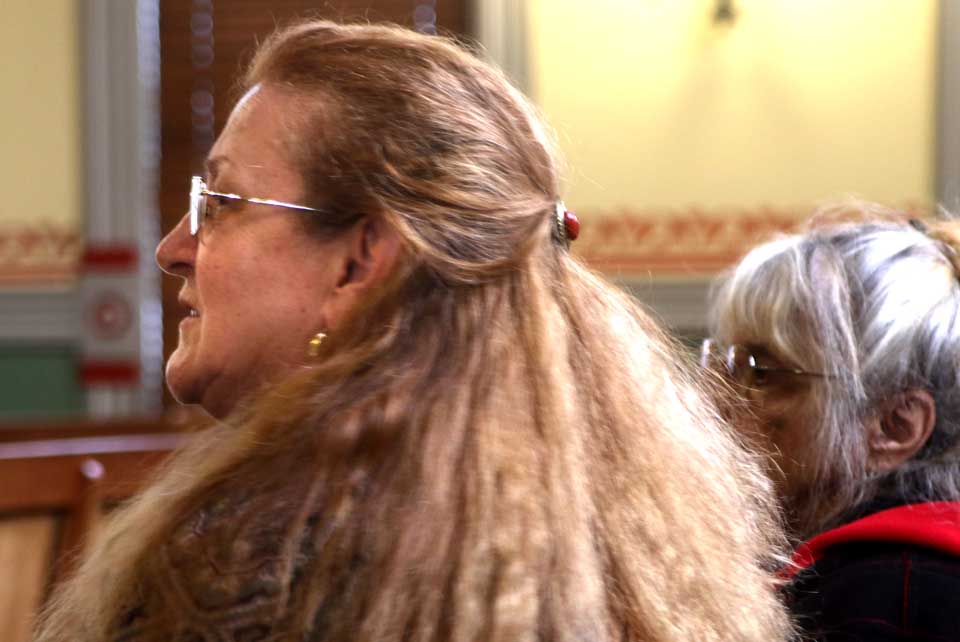 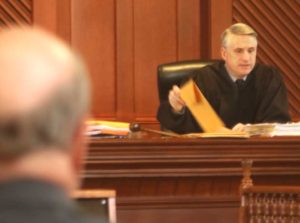