Mike was born March 2, 1942 in Perth Amboy, NJ the daughter of Michael and Verne (Franko) Nemyo.

Mike married James L. Hawver, her husband of 54 years, in February, 1963 at the Air Force Chapel at McGuire Air Force Base in New Jersey.

Mike was predeceased by her husband, Jim, and her parents, Michael and Verne (Franko) Nemyo.

Mike is survived by her two sons, James M. Hawver of Shallotte, NC and Scott F. and his wife Beverly (Braumuller) Hawver of Eva Beach, HI, two grandchildren Evan Scott Lee and Kyalimpa Faith, her brothers Ronald Nemyo and Joseph Nemyo of Pennsylvania.  She was predeceased by her foster granddaughter Ronella Pasquale.

END_OF_DOCUMENT_TOKEN_TO_BE_REPLACED

CLEAN UP – 9 a.m. – Noon. Morris residents are invited to join the Butternut Valley Alliance, others, to show your love for our Earth and help clean up the local roadways and streams, donate to the food bank, more. Parking Lot, Morris Central School, 65 W. Main St., Morris. Visit www.butternutvalleyalliance.org

END_OF_DOCUMENT_TOKEN_TO_BE_REPLACED

ONEONTA — The Oneonta Fire Department responded to a fire at the Java Island on Main Street at 5:45 p.m. which closed down the street, Sunday, Oct. 24.

Smoke could be seen coming out of a window on the second floor. END_OF_DOCUMENT_TOKEN_TO_BE_REPLACED

20th anniversary of 9/11 is honored in Milford, Oneonta

20th anniversary of 9/11
is honored in Milford, Oneonta

Across Otsego County, there were remembrances for the 20th anniversary of the 9/11 attacks that rocked the world and changed the course of history.

Motorcyclists from the American Legion Riders had a run in honor of the day. About 100 riders roared through the streets of Oneonta and were later in Milford, a line of motorcyclists stretching back across state Route 28.

Milford held a parade where firefighters from the region drove past the Milford Fire Department in their fire trucks, throwing candy to the children as people cheered and waved American flags. Leading the parade were two navy veterans who stood atop a car while Taps played from the loudspeaker.

The prominent message at the park and in all of the events was gratitude towards first responders, including firefighters, police, EMS workers and the military.

END_OF_DOCUMENT_TOKEN_TO_BE_REPLACED

FIRST RESPONDERS – 10 a.m. – 2 p.m. Public is invited to come meet the local first responders. Will include members of the local fire department, police, and emergency services. LifeNet will be doing a flyover at 11 a.m. and K9 units will be doing demonstrations throughout the event. Lake Front Park, Cooperstown. Visit www.facebook.com/otsegonyfirewire/

END_OF_DOCUMENT_TOKEN_TO_BE_REPLACED

ONEONTA – Elfreda Watts Coss Beach, born May 15, 1927 in Bellshill, Scotland to Robert Edward and Edith McCombe Coss, raised in Glasgow, passed away May 4, 2021.

She married Allan Rich Beach of Hobart, NY on June 2, 1945 in Glasgow, Scotland. After 71 years of marriage, he predeceased her on October 1, 2016. She lived in West Oneonta; Juno Beach, Fla.; New Holland, Pa.; the Plains at Parish Homestead; and most recently at A. O. Fox Memorial Nursing and Rehabilitation, Oneonta, N.Y.

She was a member of the Elm Park United Methodist Church and Daughters of Scotia and a former member of Amaranth, Order of Eastern Star, Sweet Adelines, and West Oneonta Fire Department Auxiliary. During her career, she did bookkeeping for her husband’s businesses and was a classroom aide at Laurens Central School and Greater Plains Elementary School.

END_OF_DOCUMENT_TOKEN_TO_BE_REPLACED

Charlie was born in Otego, Sept, 26, 1926, the son of Charles E. and Dorothy (Hamilton) Scofield. He lived most of his childhood on a farm in Otego and going to school there.  He joined the United States Navy in 1943 and served for three years.  Upon discharge in 1947, he married Isabel Davis and they moved to Schenevus in 1949, where they raised their four children.  They were married for 63 years.

END_OF_DOCUMENT_TOKEN_TO_BE_REPLACED

Table Dissolution.  But For How Long?

ONEONTA – The Town of Oneonta Fire District lives to see another day.

With a motion on the table to dissolve the fire district,  Fire Commission chair Johna Peachin moved to table it at the end of a stormy meeting this evening.

The tabling passed unanimously, delaying action on dissolving for now – but for how long?

The commission has been in negotiations with the city for over two years on renewing a fire contract that expired at the end of 2016; state Supreme Court Judge Michael V. Coccoma imposed a two-year extension to allow coverage to continue while negotiations continues.

The contract enables the city’s professional Oneonta Fire Department to provide coverage to the town, primarily Southside and the east and west ends.

END_OF_DOCUMENT_TOKEN_TO_BE_REPLACED 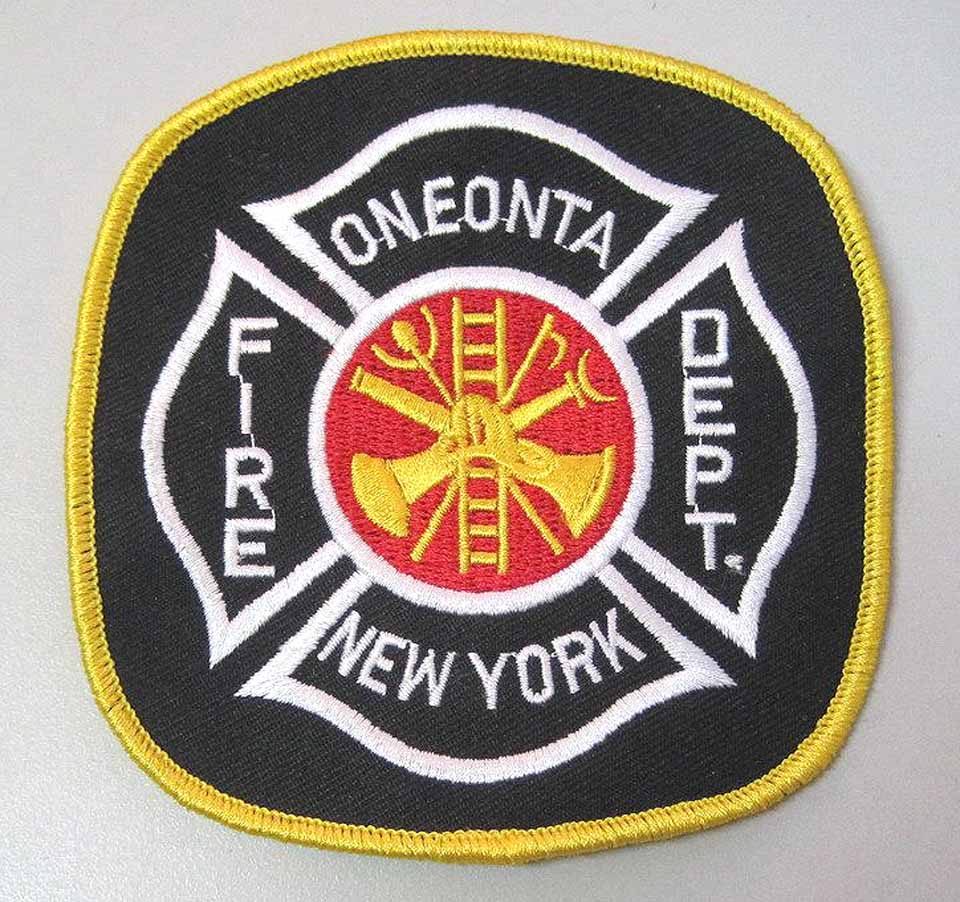