Vanessa Bryant asks for respect ahead of anniversary of Kobe's death: 'Our year has been traumatic enough'

Betty White, Ryan Reynolds had hilarious 'feud' on the set of 'The Proposal,' actor reveals

Missouri was reportedly the most stressed state in 2020: Survey 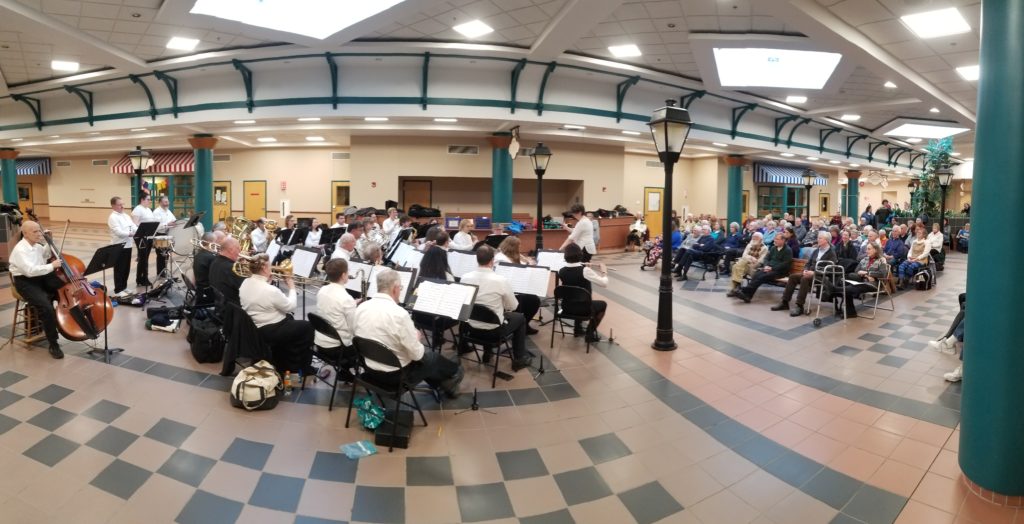 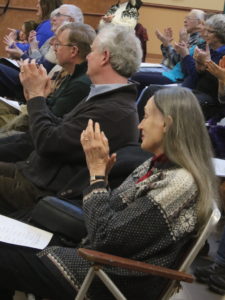 The Oneonta Community Concert Band, above, performed its “Good Ol’ Summertime In Winter Concert” this afternoon in the halls of the Foxcare Center.  Led by Conductor Kerri Hogle, Milford, the band’s selections included “Seventy-Six Trombones,” ‘The Magnificent Seven,” “Carousel Selections,” and more. At right, David Hayes and wife Julie Suarez Hayes applaud after the band concluded the evening with “America, The Beautiful.” The next public concert will be held on Flag Day, June 14, 2020. (Ian Ausin/AllOTSEGO.com)

END_OF_DOCUMENT_TOKEN_TO_BE_REPLACED 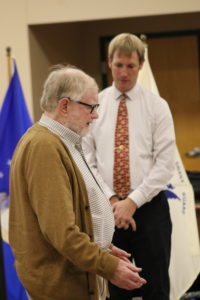 Greet The Summer In Music

END_OF_DOCUMENT_TOKEN_TO_BE_REPLACED

Tour The World In Music

END_OF_DOCUMENT_TOKEN_TO_BE_REPLACED 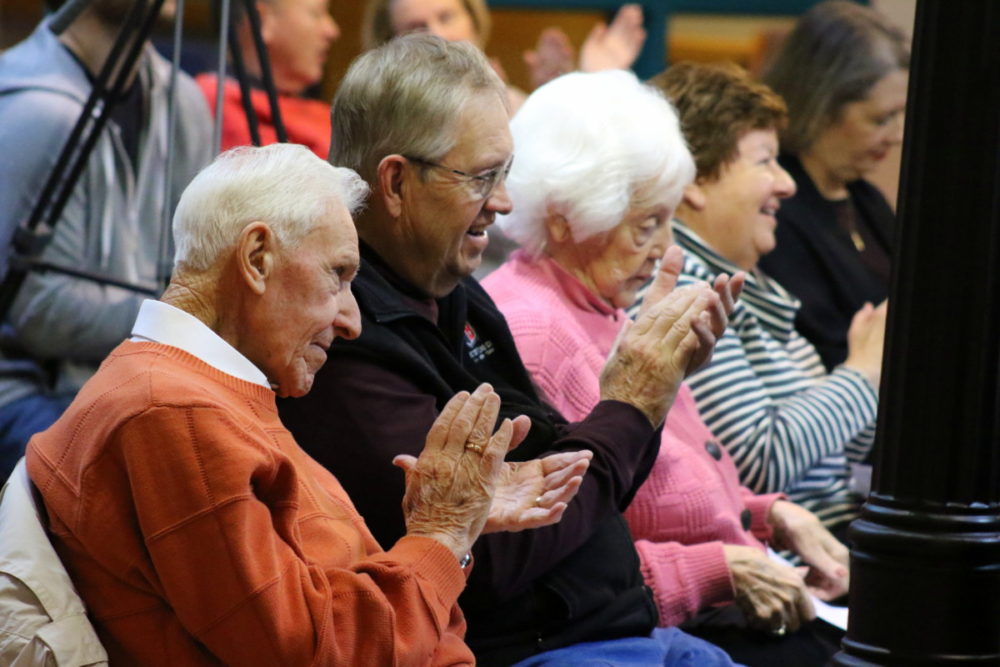 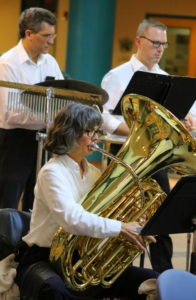 Community Concert In The Park