The CDC website says there is growing evidence droplets and airborne particles can remain in the air and be breathed in by others, and travel over 6 feet

Analysis: New signs of Covid-19 complacency even as the American death toll nears another dreaded milestone

Analysis: Australia's coronavirus lockdown strategy worked. Could this be a model for the US?

Most of the US is headed in the wrong direction again with Covid-19 cases as deaths near 200,000

Testing czar on Trump rallygoers not wearing masks: Biology is independent of politics

Pelosi confuses some during interview on SCOTUS fight 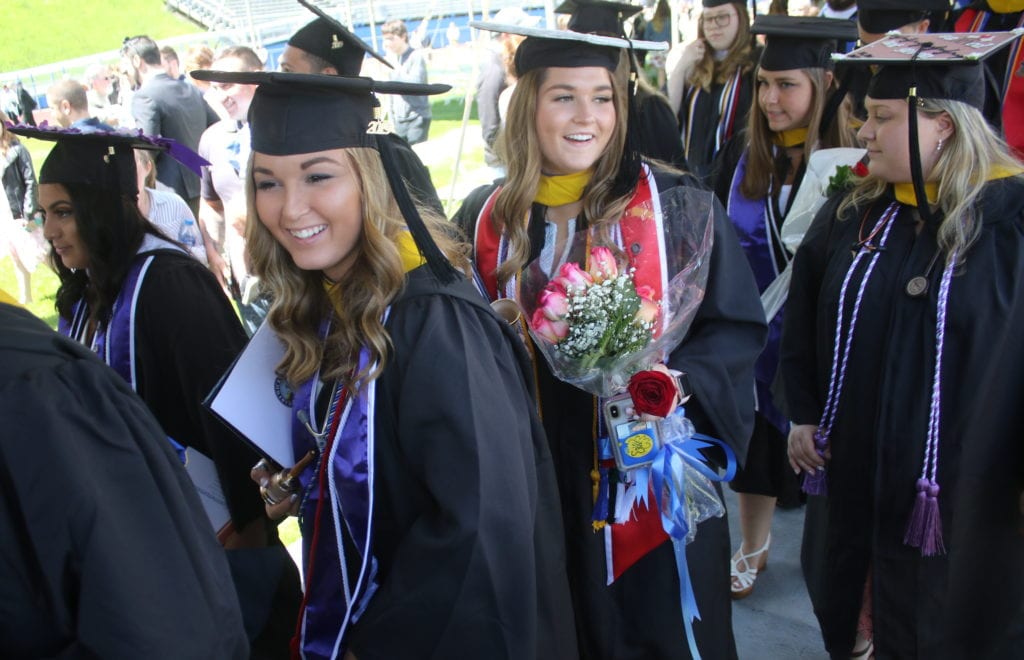 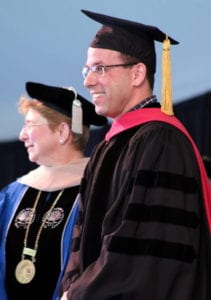 Nursing major Mataiah Waters, Milford, above, walks with 214 fellow graduates during the recessional at Hartwick College,’s 88th annual Commencement on Oyaran Hill in Oneonta earlier this afternoon. At right, Hartwick President Margaret Drugovich, rear, joins the crowd in recognizing Eric Cooper, associate professor of biology, who was the recipient of this year’s esteemed Margaret B. Bunn Award for Outstanding Teaching. (Ian Austin/AllOTSEGO.com)

Richfield Springs Graduates 25 In Class Of 2018

Tour The World In Music

END_OF_DOCUMENT_TOKEN_TO_BE_REPLACED 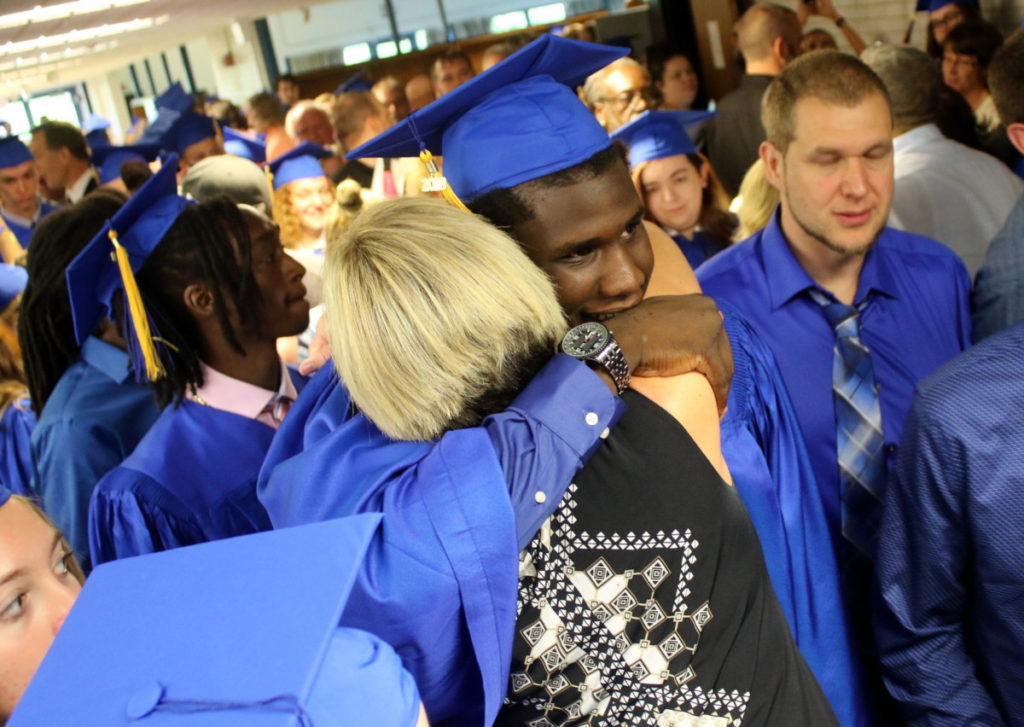 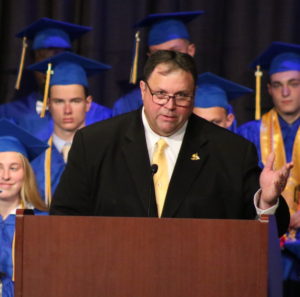 END_OF_DOCUMENT_TOKEN_TO_BE_REPLACED

ONEONTA – Despite the relentless downpour outside, Hartwick College held it 87th Commencement Ceremony today, under a large tent on Elmore Field.

Graduates were processed in by the Broome County Celtic Pipe & Drum Corps to the applause of the thousands of friends and family gathered to celebrate the occasion.

Between multiple musical features, staff and student awards, and two honorary degrees awarded in the ceremony, the crowd dug deep to find the energy to cheer for their graduates as they crossed the stage.

END_OF_DOCUMENT_TOKEN_TO_BE_REPLACED 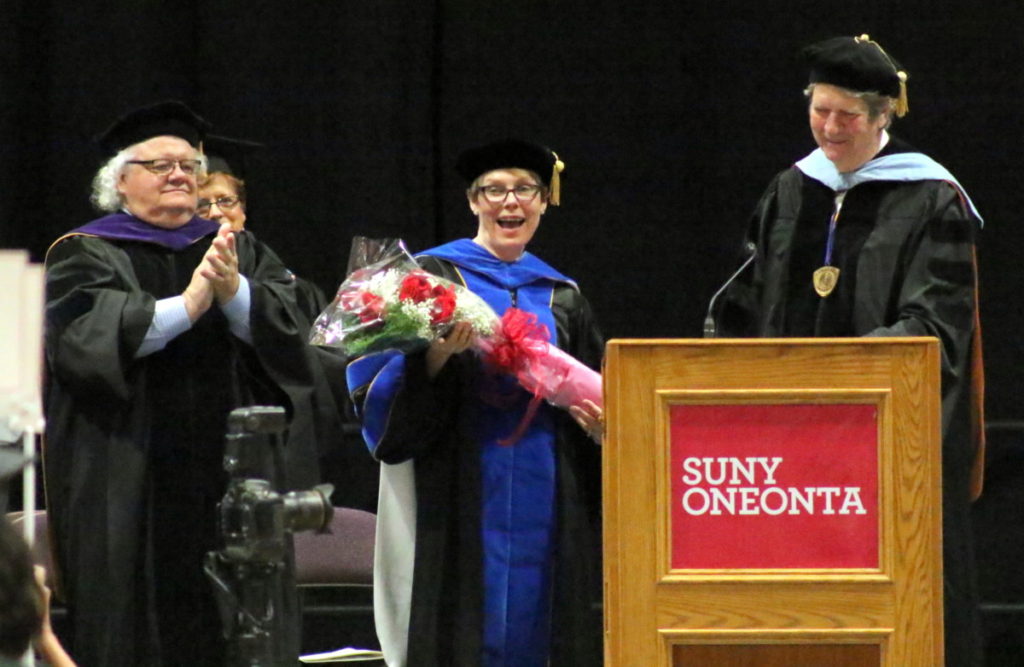 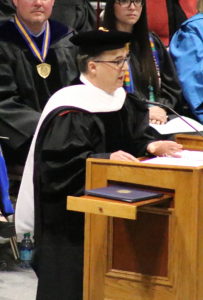 At the conclusion of this morning’s first commencement ceremony at SUNY Oneonta, Patrick Brown, left, applauds as Professor Craig Bielert, at podium, presents college President Nancy Kleiniewski with a large bouquet of flowers from her staff and colleagues in gratitude for her decade of service. Inset at right, commencement speaker Charles Bogosta, who received an honorary doctorate in humane letters from his alma mater, urges the class of 2018:  “Put yourselves out there and take chances.  Do that and you will realize nothing is impossible.” (Ian Austin/AllOTSEGO.com)Save 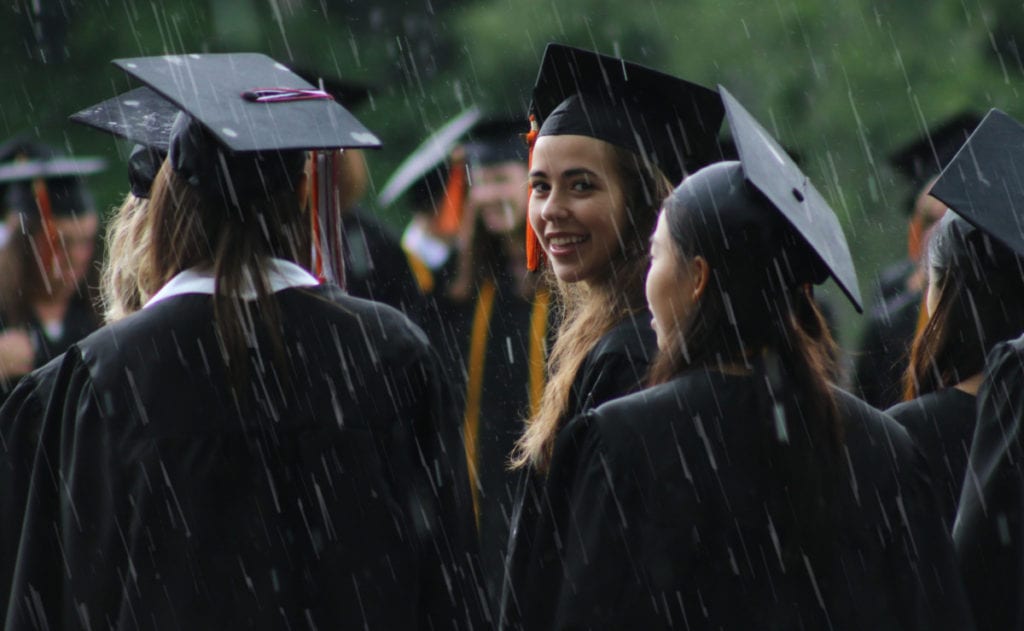 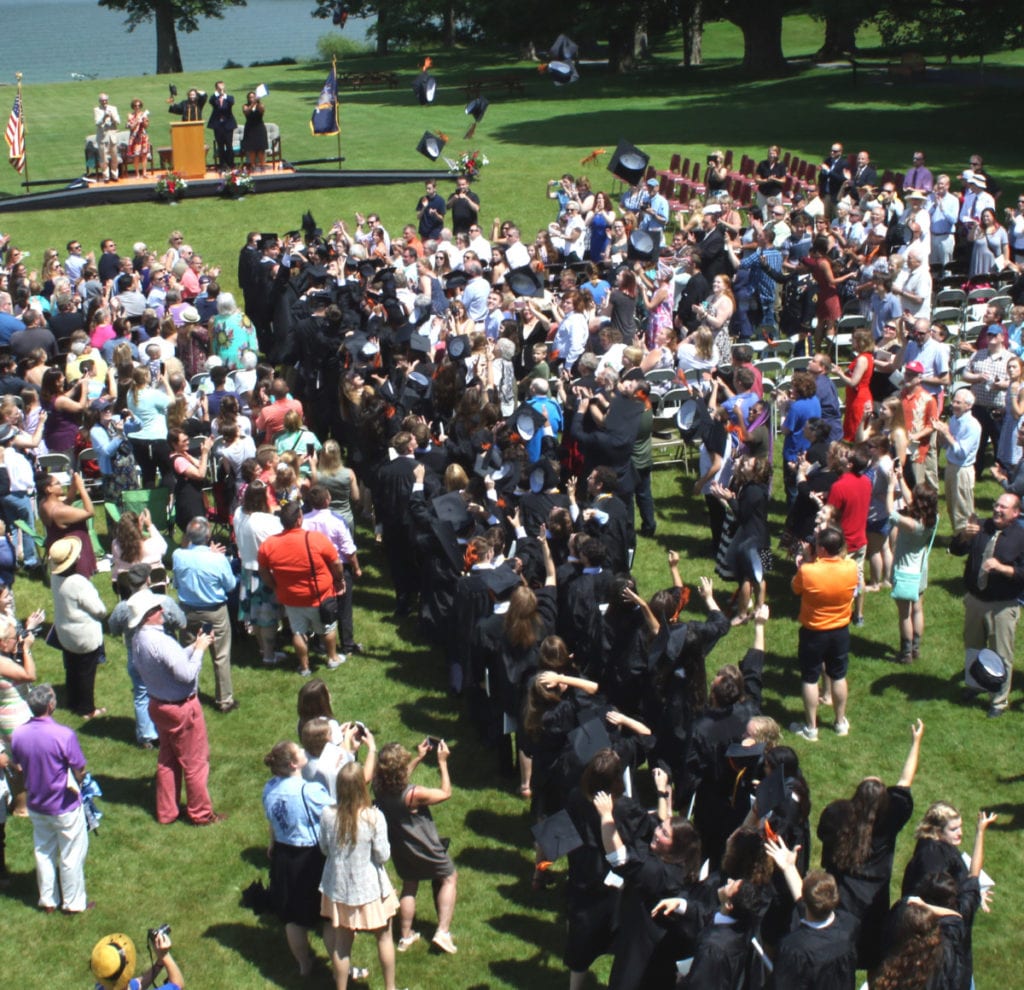